The legal bills are racking up as Auckland Council effectively fights itself in a battle over a central Auckland development. 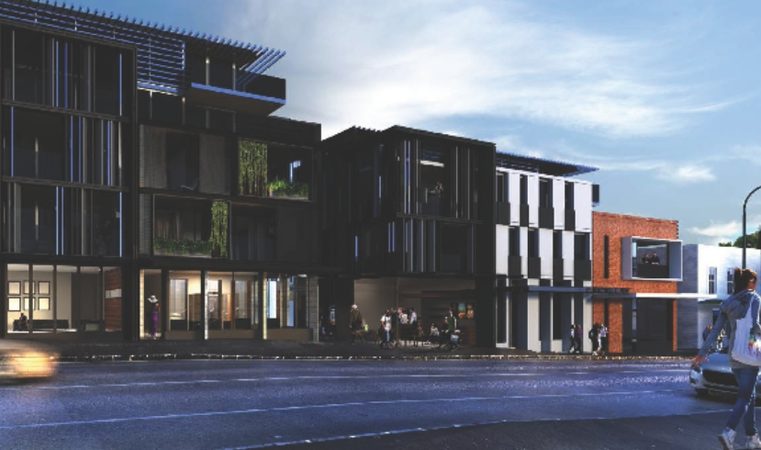 The council's development arm, Panuku, has so far spent $116,000 fighting the council in court over a commercial and 100-apartment development on the corner of Dominion and Valley Roads.

Both sides were now in mediation as part of that process.

The Auckland Council would not give details on its costs.

It took three months to reply to RNZ's request on the matter, eventually saying the legal fees could not be quantified because they are part of a fixed fee and not invoiced separately.

Dominion Road business association manager Gary Holmes, who supported the development going ahead, said the situation was ridiculous and could have been avoided.

"It would have helped if they had actually made sure that all arms of council were aware of what was being proposed initially. They could have worked through any differences they had," he said.

Linda Cooper, the chair of council's Regulatory Committee, said while there could always be improvements in how the various arms of the council worked together, fairness was critical.

It might seem ridiculous from the outside, but the council could not be seen to favour any of its own organisations, she said.

It needed to defend decisions where needed, she said.

"Yes, it costs money and we never want to be spending money on legal fees. But we also have a duty of care to the community to get the outcomes that need to happen. We can ride roughshod through the rules to do that," she said

Auckland Mayor Phil Goff urged the two sides last year to stay out of court and maintained they should resolve their differences in mediation.

"I've told the CEO that it is important that the matter should be sorted out between the parties rather than it going to court, and I've asked him to promote that outcome," he said.

The board supported the development but had disagreed with how Panuku wanted to do it - on a larger scale and without affordable homes.

Panuku seemed to have difficulty with its role, he said.

"It is just a developer acting to maximise profit...or being a council agency is it meant to have some social objectives," he said.

Panuku did not respond to a request for comment.