Auckland Council's development arm, Panuku, has fallen way behind with its financial targets, continuing a trend of significant under-spending. 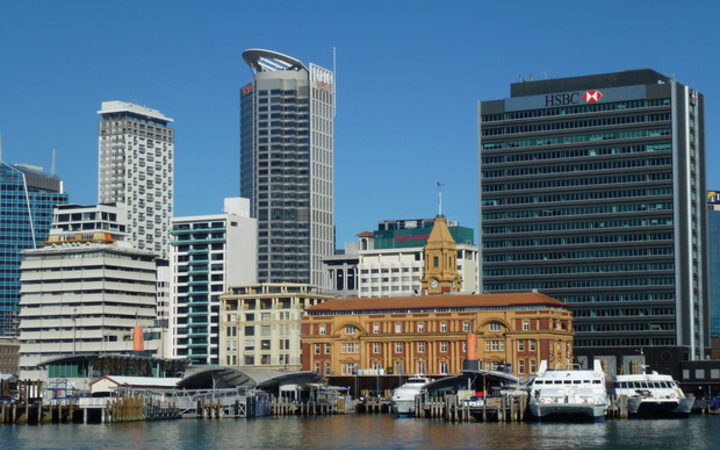 Panuku spent just 27 percent of its budget in the year to June 2018, and with the America's Cup just around the corner it's got a whole new raft of projects on top of those that have already been delayed.

Panuku is in charge of buying, selling and managing Auckland Council's $2 billion portfolio of land and buildings.

But Panuku spent less than a third of that, in what Auckland Council's Finance and Performance Committee has been told is a "significant, ongoing under-delivery of capital expenditure".

It continued a downward trend for the agency, which spent just 46 percent of its budget in the year to June 2016 and 33 percent in 2017.

Auckland councillor Desley Simpson said Panuku was in danger of looking like an "abject failure" if this continued.

"The capital spend was $31.6m behind budget, with only 27 percent of their cap ex budget being spent," she said.

"Now that's bad enough, I mean, that's really bad, but it was very concerning for me because it followed a trend that's been occurring for the last three years."

She acknowledged that some of the reasons for the under-spend were beyond Panuku's control, but said it was still a problem.

"You'd like to think that within the limited amount of money that we currently have, that that which is allocated for spend, etcetera, is delivered on," she said.

"When it's not, that creates an amount of money that sits there."

Panuku's chief operating officer David Rankin said one of the reasons for the shortfall was the completed nature of the land and buildings it managed.

"I'm not making any excuse about the fact we want to lift our game. Having said that, we do have a lot of complex projects," he said.

"I mean, a lot of the [27 percent] number ... relates, essentially, to the waterfront. Obviously the Auckland waterfront is a physical space where there are lots of complex issues."

These included site contamination, difficulties arising with heritage buildings and taking the views of passionate stakeholders and iwi into consideration.

Mr Rankin said the problems typically occurred before any building work started but once it did, developments were generally completed on time.

However, he acknowledged Panuku needed to do better.

Nonetheless he was confident the workload would not become unmanageable with the influx of new projects for the 2021 America's Cup.

"Our project workload on the waterfront will increase but we are increasing our resources to do it because we can't afford to be not carrying out our projects in the other parts of the waterfront and in our suburban locations."

Panuku isn't the only council organisation singled out for under-spending.

Its chief executive Chris Brooks said this was down to two significant projects hit with delays - the redevelopment of Auckland Zoo and the refurbishment of Aotea Centre.

"The fact is that that money will be spent in this financial year," he said.

"We have some funding allocated for last year and obviously more in this year. It's just our expenditure in this year will be greater."

Panuku is part of a consortium of organisations that was last month granted consent to build bases and infrastructure to host the 36th America's Cup in Auckland.