The overnight closure of the main route from Wairarapa to Wellington is frustrating trucking companies and corrections staff. 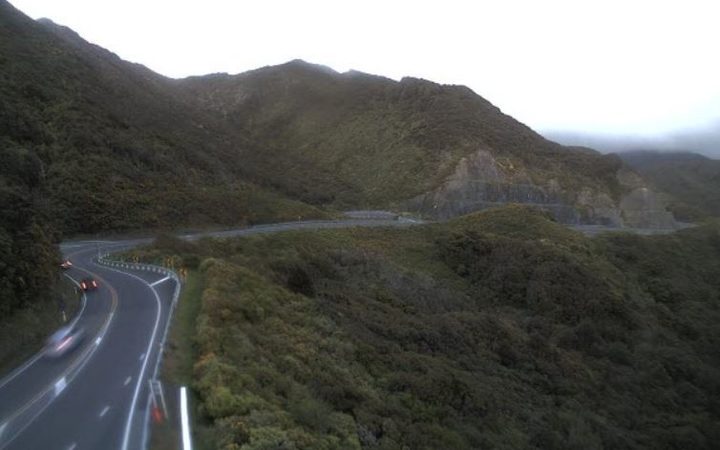 The Remutaka Hill Road is being closed at night for two one-week blocks of roadworks this month. Photo: NZTA

The narrow and winding Remutaka Hill Road - part of State Highway 2 - will be closed overnight for a week from 3 to 8 March for routine maintenance.

About 270 vehicles usually travel along the Remutaka Hill between 9pm to 4am, when the road will be closed.

McCarthy Transport manager Paul Teddy said the closure would prevent 20 to 30 truckloads of logs being transported each night.

There was no other option, as the alternative route through Palmerston North took three hours, he said.

"There will be a financial cost to us as well, to the drivers, there are going to be guys that won't be able to work as long hours," Mr Teddy said.

It would take about two months for his company clear the backlog of work, he said.

"Forest companies that we cart the export for, it's going to have a major effect on them.

"It's not just McCarthy Transport, it flows on to the harvesting crews and the forest companies too."

The closures affect about 25 prison officers who work at Remutaka Prison in Upper Hutt.

Corrections Association president Alan Whitley said the prison was not notified about the road being closed.

Corrections Department staff have been trying to get rosters changed in time, so people will not get fatigued by the long commute.

"The staff are going to be frustrated from it," Mr Whitley said.

Alternative accommodation is being offered for affected staff at the Corrections Department national training centre. 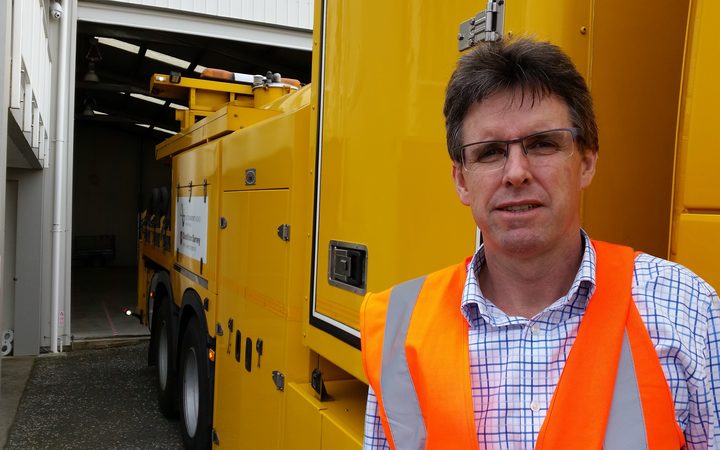 NZTA regional transport systems manager Mark Owen could not confirm whether the prison was informed, but said there was extensive consultation.

As a result of talks with shift workers and logging companies, the road will be closed only until 4am, instead of the original 5am finish time.

Mr Owen said the road closures were about protecting the safety of road workers.

"The constraints imposed by the steep, narrow characteristics of the Remutaka Hill Road make it a dangerous environment to work in," he said.

The closures would speed up road improvements and reduce the disruption caused by about 300 stop/go operations along the Remutaka Hill each year.

"Over 6000 thousand people on average use the hill during the day - by halving the number of road works, we thought there was significant value overall to getting in condensed five night closures to get as much work done as we can," Mr Owen said.

A return shuttle will run along the route at 11pm and 1am, but people need to register with NZTA.

Further overnight closures will occur from 24 to 29 March.