Engineering companies are improving diversity, but while they are hiring more female graduates, they are struggling to diversify among other groups. 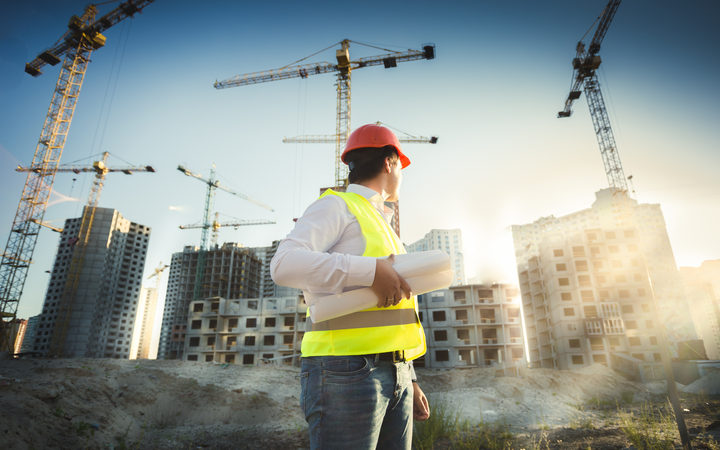 They say they simply cannot find Māori and Pasifika engineers and numbers among the LGBTQI community are also lacking.

This is a problem universities are working to address, others argue the problem starts much earlier than that.

Last year, 35 percent of Tonkin and Taylor's 26 new engineering graduates were female and 65 percent were male.

One of its executive leaders, Simonne Eldridge, said they now know diversity goes much further than that.

"When we joined the engineering New Zealand diversity agenda, which at the moment is primarily targeting more women in engineering, it became very clear to us that diversity is a lot broader than just one part of the gender combination.

"If we're going to solve the complex problems of the future [we need to] have diverse thinking and sometimes the best way to get that is to make sure that people come from different backgrounds," she said.

Tonkin and Taylor civil engineer Nic Catto said he's fortunate the Christchurch office has been completely accepting, making him feel comfortable enough to take his boyfriend to the Christmas party.

But he said representation can always improve, to encourage others from the rainbow community to consider engineering.

"I know that that's a big thing for a lot of people like myself, I can only speak from my point of view, but I know it makes me feel more comfortable about being myself if I know that there are other people in the queer community, being themselves and being out," he said.

A lack of Māori and Pasifika graduates is also a problem companies are trying to address.

In 2018, 70 percent of Tonkin and Taylor's new engineering graduates identified as NZ European - the remaining 30 percent identified as Indian, Asian or other European.

'If a child doesn't engage with maths and science and they're sort of at the tail end of primary school and intermediate school then they're unlikely to be interested in pursuing a career in those subjects."

Meanwhile, at Transpower, six of their 10 graduates were women and two were Māori or Pasifika.

Chief executive Alison Andrew said they also found it hard to get graduates.

"There simply aren't enough women and enough Māori and Pasifika for us to pool from, so I think the challenge is a number of other people are still working to also increase their diversity, so everybody's hunting in a very small pool, so the reality is we have to help attract more women, more Māori into engineering."

There needs to be more programmes not just at universities but for younger people to promote science and math subjects, she said.

"We're looking at working with programmes such as 'Nano Girl' to see if we can't reach girls and perhaps people from more disadvantaged areas at about that 12 year age group to encourage them to participate, keep going in the STEM subjects so they can have the options for these types of careers," Ms Andrew said.

Both Tonkin and Taylor and Transpower said its in their interest to improve their diversity, to ensure they have unique solutions for tough challenges in the future.