Two people were injured in a head-on crash in Auckland last night, after a driver fled from the police. 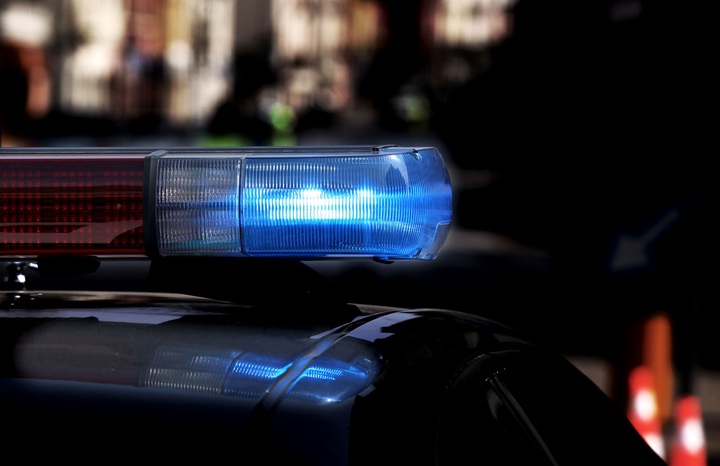 The car was going along Hillsborough Road in Mt Roskill at about 11:20pm when a patrol car did a u-turn behind it.

However, the police said they didn't pursue it as it sped away.

Minutes later the car crashed head-on into another vehicle, causing moderate injuries to both drivers.