The Waikato Expressway has been closed overnight as part of ongoing work to repair ruts in the road. 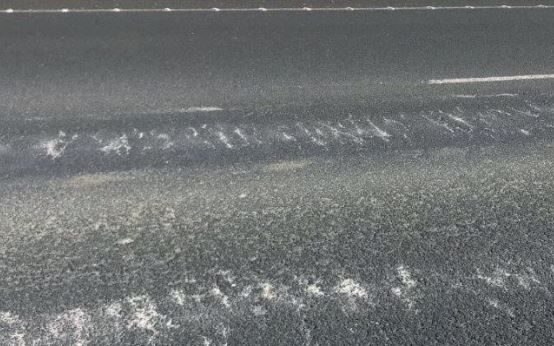 The New Zealand Transport Agency said it still didn't know what was causing the ruts in the Te Rapa and Ngāruawāhia sections of the expressway, which only opened in 2012 and 2013 respectively.

The Te Rapa section of the highway will be waterproofed as part of the first stage of repairs, with similar work to start on the Ngāruawāhia section at the end of March.

Once the cause is confirmed, longer-term work to prevent ruts from developing will be done.

''While we are doing this work we will also be continuing our ongoing investigations and confirming the exact cause of the rutting issues on these sections," NZTA's portfolio manager Darry Coalter said.

"Once this is complete we will look to start the second stage which will involve more invasive work at specific locations to strengthen the surface for the future."

Diversions via the old SH1 were put in place while the expressway was closed overnight.