A fire next to Wellington's tallest building has been put out by firefighters. 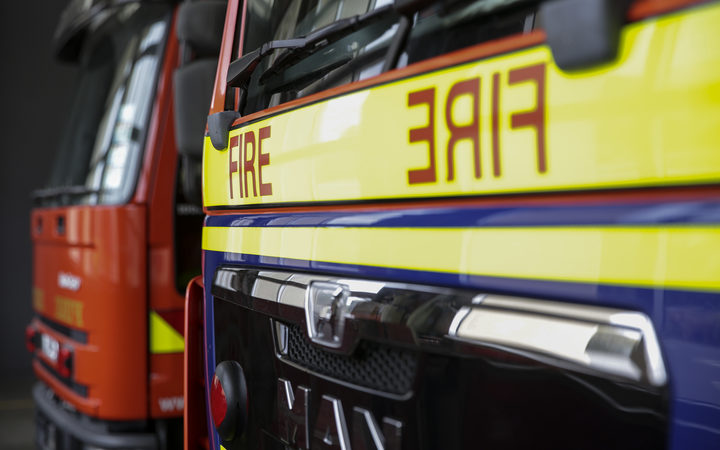 The blaze in the wall of a bar next to the Majestic Centre on Willis Street started at 6pm and took about two hours to extinguish.

The POP restaurant and bar was evacuated. No one was injured.

A Fire and emergency spokesperson said the fire was in a difficult location and crews had trouble accessing it.

The spokesperson said there were 10 vehicles were in attendance to battle the blaze.

"Crews located a fire on arrival on a wall adjacent the majestic centre," he said.

Willis Street was blocked off and Metlink said the fire was affecting bus services, which were being diverted.