A Redwood Valley property was burgled during a fire evacuation and a number of valuable and personal items were stolen, police in Nelson say. 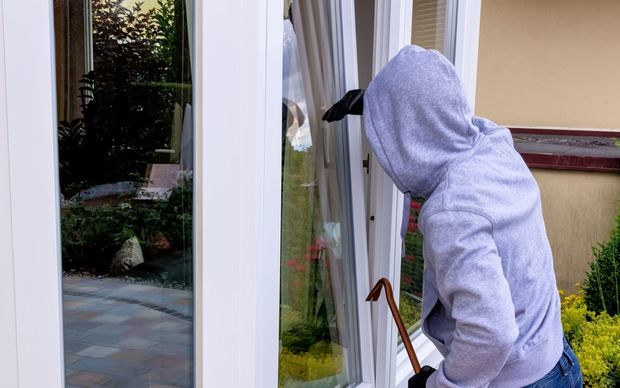 RNZ understands it was robbed during the two-hour window residents were given each day to visit their properties.

Earlier this month, the Pigeon Valley fire forced 3000 people to evacuate in Wakefield, and 250 people in Pigeon, Teapot and Redwood valleys.

Valley residents were only given the green light to return home last week.

During the evacuation, a house inside the Redwood Valley cordon was burgled, police said.

A number of valuable and personal items were stolen.

Police said they had not received any other reports of stolen property.

Inquiries into the Redwood Valley burglary are ongoing.