Southland residents are being told to be vigilant after algae called "lake snow" showed up in a cooling water unit at Manapouri Power Station. 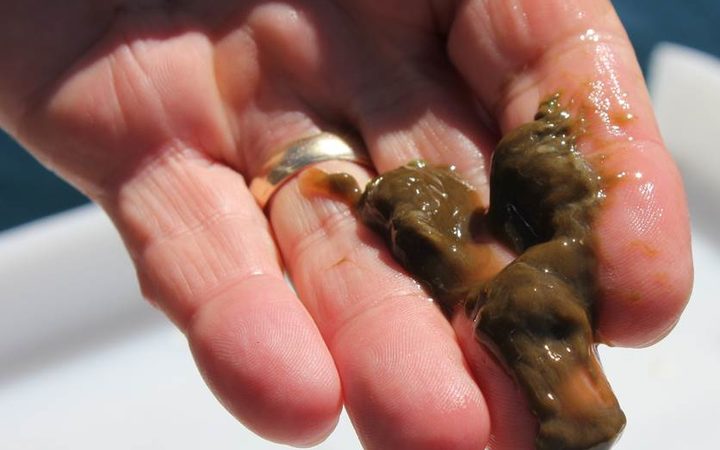 The slimy algae is not toxic but can cause costly blockages in residential water pipes and appliances connected to the system.

It is already present in several Otago lakes, including Wanaka, Wakatipu and Hawea.

Southland Regional Council said testing of Lake Te Anau had so far come back negative but the algae was likely to be there.

The council is urging people to clean all equipment used on the water to stop lake snow spreading.

The origins of the lake snow are unknown, however research suggests it is a recent introduction to New Zealand, with no evidence to suggest that it was present before 2001.

What is lake snow?

Lake snow is a sticky, biological material made up of diatoms - these are single cells of algae that form colonies.

The lake snow algae secretes large amounts of polysaccharide, a glue-like substance, which cause the algae cells and other microscopic organisms to clump together on the water surface.

When present in high quantities, frothy white flocs appear on the surface, giving rise to its snow-like appearance.