New Zealand's Catholic bishops have been left to grapple with just how much more open to be about clerical sex crimes, in the wake of the Pope's abuse summit in Rome. 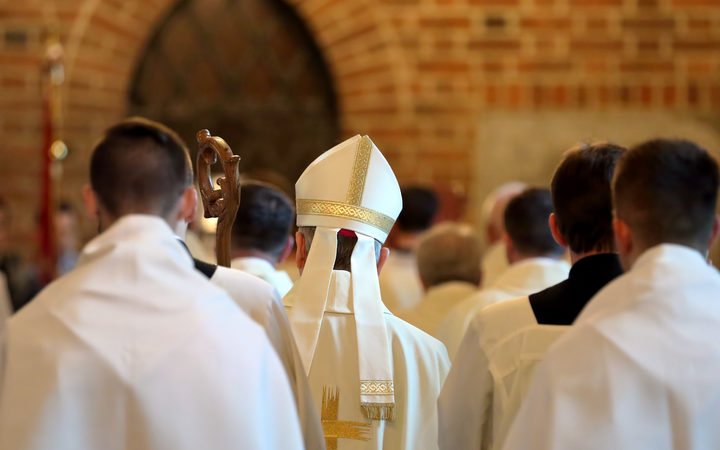 The four-day summit has closed with Pope Francis calling for "all-out war" on child sex abuse - and survivors labelling his talk of action as "tepid promises".

The outcome of the summit was foretold by Vatican leaders who early on began hosing down expectations that there would be radical change issuing from it.

So abuse survivor, and researcher at Good Shepherd Theological College in Auckland, Dr Rocio Figueroa of Peru is not disappointed - at least not yet.

She will be, though, if canon law is not now changed to make it much clearer how to deal with bishops who cover up sex abuse.

"The problem is within the bishops," she told RNZ.

"The bishops have had this attitude of being closed, of not telling the truth. The Pope has promised he will do these changes so we need to see these changes now."

An attitude of clerical defensiveness was holding New Zealand back, she said, even though the Church here had stronger means and clearer protocols for taking action than in her native Peru. 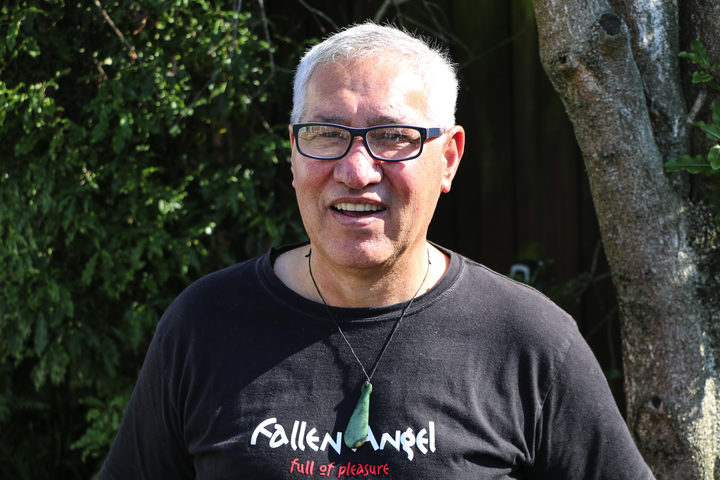 Bishop Michael Dooley is one of the less defensive Church leaders; he paid for abuse survivor Darryl Smith to go to Rome, and gave him a letter of reference in his bid to see the Pope, an attempt that ultimately failed when the Swiss guard at the Vatican told him he needed to book ahead.

"Darryl knew full well that it would have been probably unusual if he had got to see the Pope personally, because I'd explained to him, look, it's a very difficult thing to get to that stage," Bishop Michael said.

Nevertheless, one central feature of the summit's success was in elevating and hearing survivors' voices, Bishop Dooley said, and a second was the Pope's promise of more openness.

RNZ asked if that would extend to the Catholic church here reversing its block on providing information to RNZ about specific clergyman and whether child sex abuse complaints had been upheld against them.

"Look, that was a topic that was discussed in Rome so that could well be something that could come up," the bishop said.

Whether to be open about upheld abuse complaints was, he said, "an issue that we're working on at the moment".

Abuse survivor George Russell of Christchurch is not holding his breath. He had already waited for more engagement from the church over his own case, and so had low hopes for Rome.

"They've said it in words but I haven't seen it in action."

He wanted to hear the Church admit that abuse "happened and is happening".

In Rome, Cardinal John Dew told the media the New Zealand Catholic Church had not had any child sex abuse cases "for quite some time".

Dr Figueroa for her part said she was aware of two recent cases in this country the Church has dealt with.

She knows just how hard it is to blow the whistle; she did so at the Vatican, about the abuse she suffered as a teenager within a Catholic lay community by a man many believed to be a saint.

In Rome, the summit ended with a Mass at which Archbishop Mark Coleridge of Brisbane delivered a homily: "We will not go unpunished," he said of the Church.