Greenpeace is praising a record fine imposed on a Napier fishing company which under-reported its catch of bluenose. 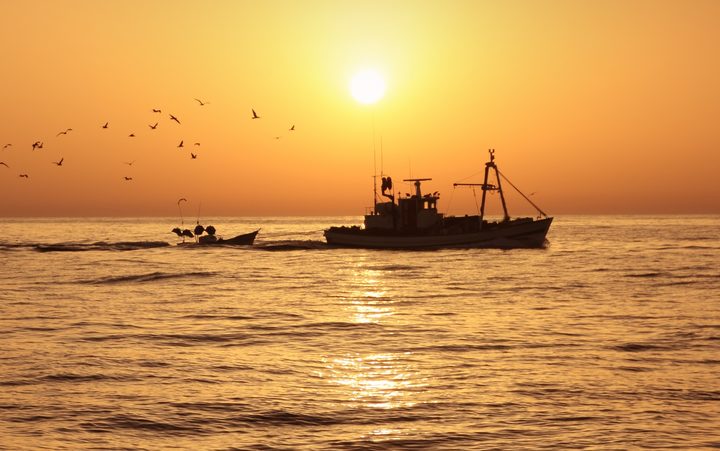 Hawke's Bay Seafoods, along with its directors Nino and Joe D'Esposito and general manager Marcus D'Esposito, were yesterday sentenced in the Wellington District Court and fined more than $1 million for making false statements in returns to the Ministry for Primary Industries.

Greenpeace oceans campaigner Emily Hunter said the MPI investigation was costly, but installing cameras on fishing boats could change that.

"These investigations do take resources and funding... but this is all the more reason to get cameras on boats," Ms Hunter said.

"If we were to have what was promised to us years ago installed on Kiwi vessels, we wouldn't be having to do these kinds of large multi-year investigations."

The D'Espositos will also have to pay $400,000 in redemption fees for the return of four fishing vessels earlier forfeited to the Crown.

Ms Hunter said that was not good enough and fishers' vessels needed to be part of the penalty in these cases.

"When they get their boats back, there's no permitting issues, there's no compliance ... It's not going to be enough of a sign for these companies to stop their behaviour," she said.

"The fine is definitely a good step in the right direction, but we also need to see their vessels, their tools out at sea also being part of the penalties here if we're going to give that strong signal that regulations are being fully enforced."

Ms Hunter said if that did not happen, fishing companies would continue to over-fish, which depletes the oceans.