Environmentalists and farmers will go head to head over a proposed water conservation order on two Hawke's Bay rivers. 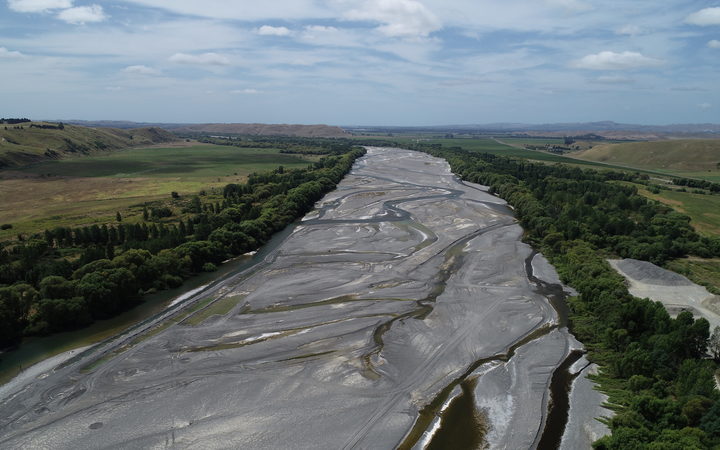 An Environment Protection Agency tribunal in Napier will hear arguments for and against giving the Ngaruroro and Clive rivers a status similar to that of a national park.

The rivers are currently in a pristine condition and are home to a plethora of wildlife, including endangered species.

The applicants; Fish and Game, Forest and Bird, Jet Boating New Zealand and local hapū Ngāti Hori, said they wanted to keep it that way.

If successful the water conservation orders (WCO) would prevent damming and further water takes, but would not affect existing resource consent holders.

Water conservation orders, which fall under the Resource Management Act, are designed to recognise and protect the outstanding values of particular bodies of water.

Up to 5 percent of the country's banded dotterel population lived in the Ngaruroro. Other endangered birds that used the river included the white heron, of which there were only about 200 left, and the rare black-billed gulls.

But those opposed to the WCO, like Federated Farmers, argued the rivers were already protected by existing rules and a proposed plan change by the Hawke's Bay Regional Council would further enhance environmental standards.

Federated Farmers said the needs of farmers and growers who used water from the rivers had not been given enough consideration.

The decision from the first hearing in 2017, which focused on upper part of the rivers, was delaying pending new scientific evidence about the hydrology of the two rivers and the submission of a plan change by the Hawke's Bay Regional Council.

The hearing for the lower catchment starts today and is set to run for two weeks.

There are 14 other rivers with Water Conservation Orders, including the Mohaka River in Hawke's Bay.