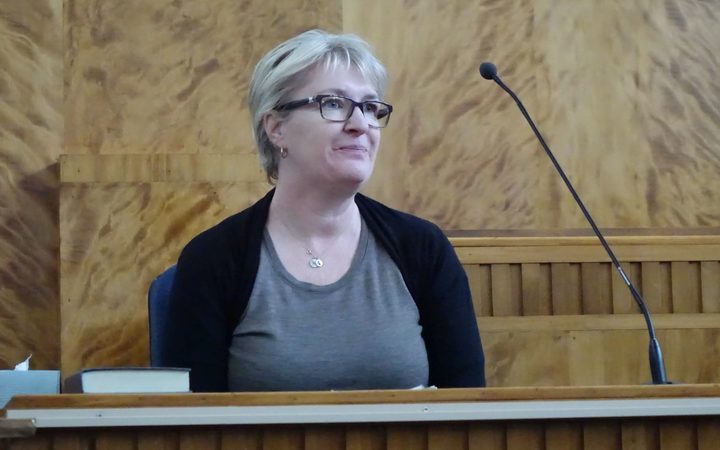 A jury last year found Mr Shadbolt and the Southland Times newspaper not guilty of defaming Ms Arnold in a series of columns in 2014 and 2015.

Ms Arnold argued she was portrayed by the mayor in the columns as unprofessional and a leaker of confidential documents.

The pair have had a fractious relationship since she joined the council in 2013.

The bankruptcy application was served on her in August last year.

At first because "she did not have the funds to pay the debt" she signalled she would not fight the bankruptcy process. However, she changed her mind after learning bankruptcy would cost her paid directorships with Electricity Invercargill Ltd (EIL) and PowerNet.

In an application to the court, Ms Arnold claimed having her adjudicated bankrupt would not be fair to her or her unsecured creditors - which were not listed in the judgment.

"It is [Ms Arnold's] submission that the judgment creditor, in applying for adjudication, has done so with [the] company directorships in mind," the High Court judgment said.

"The above is the suggestion by the judgment debtor that the bankruptcy process is being misused.

"The notice of opposition to the adjudication application asserts that the bankruptcy is being used to cause the judgment debtor 'personal harm and embarrassment'."

Associate Judge Dale Lester found the application was fair and the hardships faced by Ms Arnold in being adjudicated bankrupt were the same faced by many others in that financial position.