Police have praised student behaviour over Orientation Week, but the weekend was blighted by a bottle incident, a string of sexual violations and a couch burning. 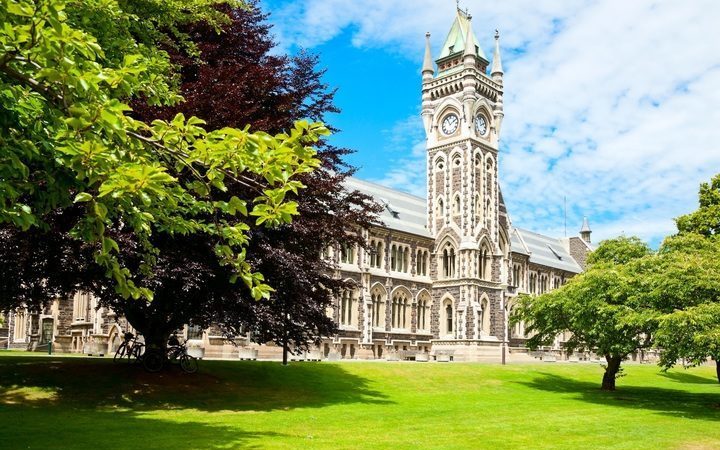 Inspector Wil Black has called on young women in the student quarter to be vigilant after three sexual assaults were reported to police over the weekend.

Some of the incidents occurred while the victims were walking home late at night or early in the morning.

Detectives from Dunedin's CIB are investigating the assaults and have spoken to people in relation to them.

A couch was also set on fire in a notorious student street.

"Unfortunately for them they were caught on CCTV footage so we will be speaking to them," Mr Black said.

A Dunedin constable suffered cuts to his leg after a bottle was thrown at him in the city's student quarter.

Mr Black is calling on anyone with information about the incident, which led to the officer being taken to the emergency department, to come forward.

The incident took place on Castle Street on Saturday night.

"Someone threw the bottle. It's smashed on the ground and cut through the muscle," he said.

Anyone with information about any of the incidents should contact Dunedin police on (03) 471-4800 or anonymously through Crimestoppers on 0800 555 111.