One in five of the substances that drug-testers have been checking at Otago University orientation events are not what the user thinks, say those checking illicit recreational drugs. 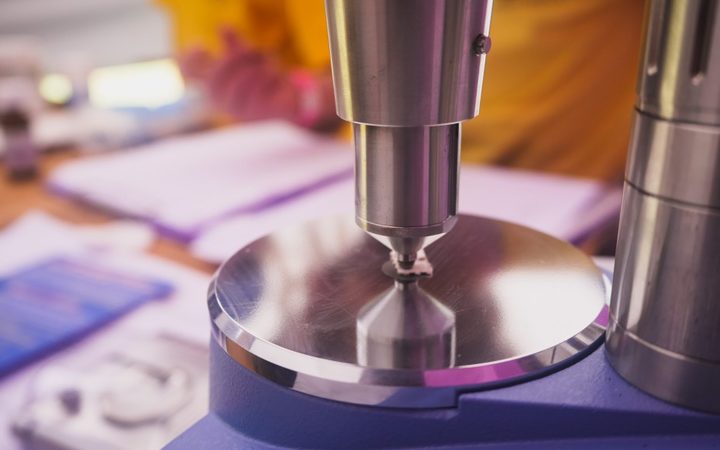 Know Your Stuff says some people who think they are buying the party drug MDMA are getting something potentially more dangerous. Photo: Photo / Supplied

The testing at O-Week events is a partnership between KnowYourStuff, the Drug Foundation and the university's students association, in a bid to reduce the harm drugs can cause.

Last week the student association's chief executive, Debbie Downs, said it was taking a risk by hosting the drug testing, but believed it was important to protect student health.

Know Your Stuff's project manager Finn Boyle said some people who thought they were buying the party drug MDMA were actually getting something potentially more dangerous.

"Primarily that's been the cathinones class of drugs, which is a really really wide family. And then we've also had a couple of instances of what might be BZPs which is the old compound that was in party pills in the early 2000s."

He said this was also a common finding from testing over the summer holidays.