Wellington Zoo's bachelor group of baboons was unusual and they were on the way to killing each other, says chief executive Karen Fifield. 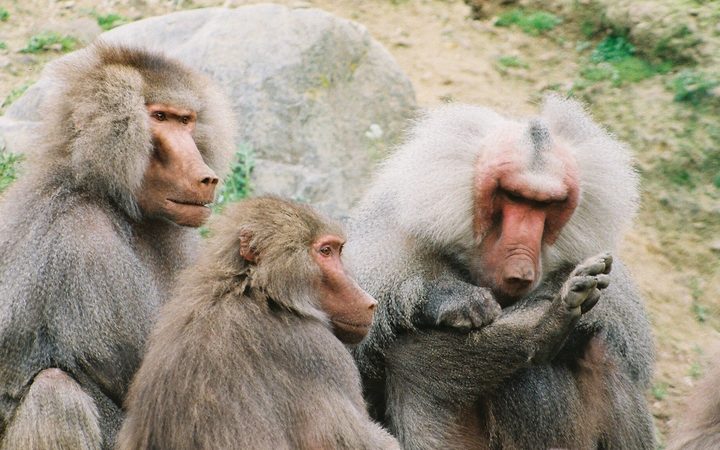 The four Hamadryas baboons were euthanised at the zoo on Saturday after their hierarchy broke down and they began fighting. 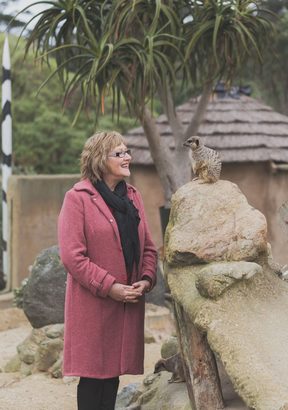 Ms Fifield told Morning Report that Wellington Zoo has had baboons since about 1967 and all the baboons which were euthanised were born there. The ones who died were aged between seven and 17.

From 2014 the zoo had nine males but five of them had been ostracised and killed, leaving the final four.

She said that social primates can cause problems within a zoo environment.

"It's very rare for baboons to be in bachelor groups; you don't see it in the wild... Social primates are very difficult and that's why we've made the decision not to have baboons any more.

"I think if you end up with a surplus of males over females you get problems with social primates so it's very important to think about species planning 20 to 30 years out. Back in 1967 they didn't think that way but we think like that now.

"We have a very scientific and rigorous approach to the animals we care for ... things have totally changed around this."

Ms Fifield said the four-strong troupe had got to the stage where they were continually fighting.

"We were watching them closely all day every day and seeing what was going on. The level of aggression had just escalated and we knew they were at a point where they were just going to end up killing each other."

The zoo had some female baboons before 2015, but they had come under constant pressure from the males and finally it was decided to send the females to Australian zoos. After initial difficulties, the males settled down for a couple of years and operated under a hierarchy but eventually aggressions escalated again leading to Saturday's sad outcome.