Pig hearts have been kept alive in baboons for more than two years in what scientists say is a major advance.

The result could boost hopes for the successful transplantation of animal organs into people, amid a shortage of human donors. 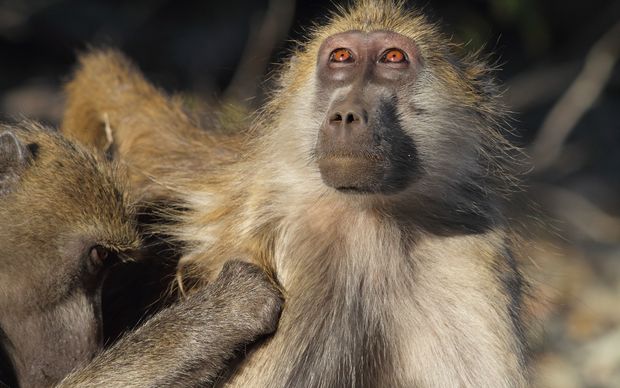 Cross-species transplants provoke a powerful immune reaction, leading to rejection of the organ by the host.

But a US-German team used a combination of gene modification and immune-suppressing drugs.

Co-author Dr Muhammad Mohiuddin, of Maryland's National Heart, Lung and Blood Institute, said the team wanted to help save lives lost because of the shortage of human organs for transplantation.

In the United States 150,000 people are waiting for transplants, he told Morning Report. "Unfortunately most of them will die waiting for different organs."

The next big test would be a full transplant - replacing the baboon's heart with a genetically modified pig heart - "to see if this heart will sustain life."

The team's work is described in the journal Nature Communications.

Dr Mohiuddin and colleagues used a previously established line of donor pigs with three genetic modifications that allowed for a degree of immune tolerance in recipient baboons.

A combination of antibodies and drugs were then used to help prevent rejection of pig hearts transplanted into five baboons.

The hearts did not replace those of the monkeys, but were connected to the circulatory system via two large blood vessels in the baboon abdomen.

The transplanted heart beat like a normal heart, but the baboon's own heart continued the function of pumping blood - a known method in studying organ rejection.

The median survival time was 298 days and the maximum was 945 days - more than two-and-a-half years. This exceeded previous records by the same group of researchers of 180 and 500 days, respectively.

Given their genetic proximity to humans, primates were initially thought to be the best donor candidates. But there is no large source of captive-bred apes - which take long to grow and mature, and some, like chimpanzees, are endangered.

Pigs have since emerged as better donors. Their hearts are anatomically similar to ours, they pose a lower risk in terms of disease transmission and they mature fast.

Discussing the treatment programme to prevent rejection of the hearts in baboons, the authors of the paper wrote: "In our opinion, this regimen appears potentially safe for human application for patients suffering from end-stage organ failure who might be candidates for initial trials of xenotransplantation."