The police are asking people to avoid a section of State Highway 2 in Waipawa in central Hawke's Bay after a crash this morning.

One person has been seriously injured in the collision which involved a car and a truck and occurred at about 7.40am.

The Serious Crash Unit has been notified and a helicopter has been sent to the scene. 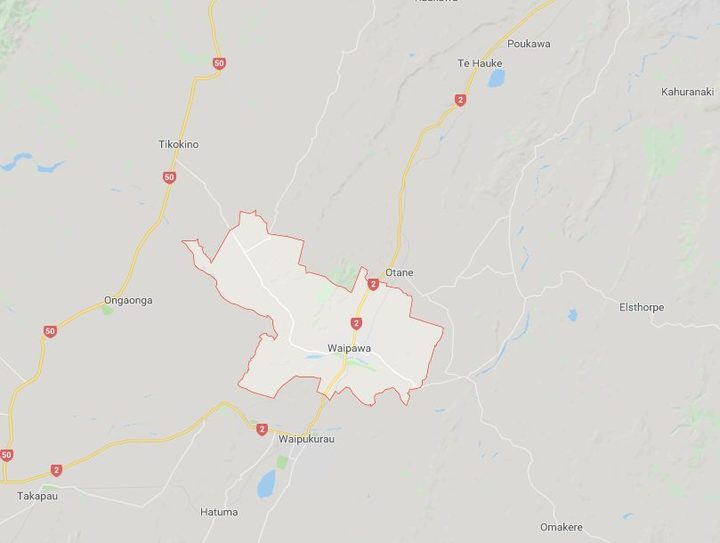