People who have used needles are being urged to get tested for Hepatitis C, after Pharmac began funding a highly effective drug for the disease at the start of the month. 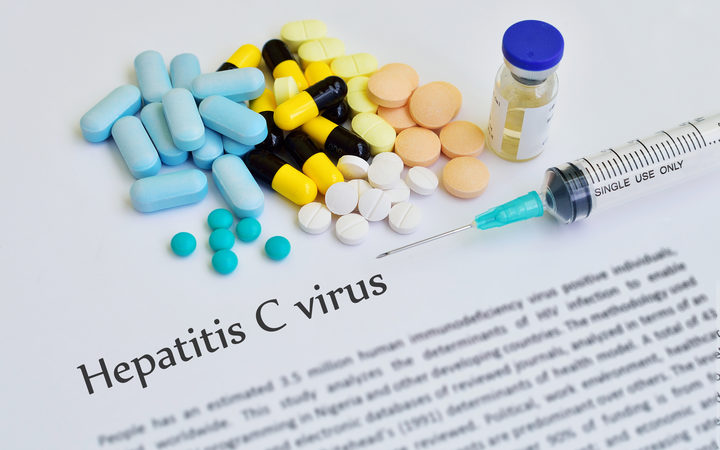 Health Minister David Clark said about 50,000 people were estimated to have the chronic liver infection but an awareness campaign had been launched in a bid to find the 25,000 of them who don't know it.

The campaign will roll out across social media, radio and online.

Pharmac is funding the treatment Maviret which has the potential to cure more than 99 percent of cases.

The Ministry of Health said Maviret has fewer side effects and fewer interactions with other medicines than the previous funded treatment.

"It is also a simpler treatment as genotyping is no longer required to determine eligibility for treatment," it said.

Two blood tests are required to diagnose chronic Hep C, but in most cases that needs just one blood sample. A liver scan may also be required.

Dr Clark said people from all walks of life could have Hep C, and anyone who had ever injected themselves should contact their GP and get tested.

"People should go and get tested because they could get cured and we expect it to save about 2500 lives and prevent about 500 liver transplants," Mr Clark said.

"We're encouraging people who may not even know they have the condition but have come into contact with needles, either through tattooing or drug use."

Mr Clark didn't believe having to pay for a GP visit to get the test would become a barrier.

"GP access has been made more affordable under the current government," he said.

"In December, we made sure anyone with a community services card can access a GP for $20."

"Because it's such a simple and life transforming drug, we are making sure people know just how effective it is."

Work and Income NZ can provide further support to improve access to hepatitis C treatments in the community for eligible clients via a special needs grant to cover the cost of transport and doctors visits, the ministry said.

Hepatitis C tests may also be available from community based health professionals such as community alcohol and drug services and some needle exchanges, it said.