People in the Wellington region are being warned to keep dogs and children away from rivers, due to toxic algae. 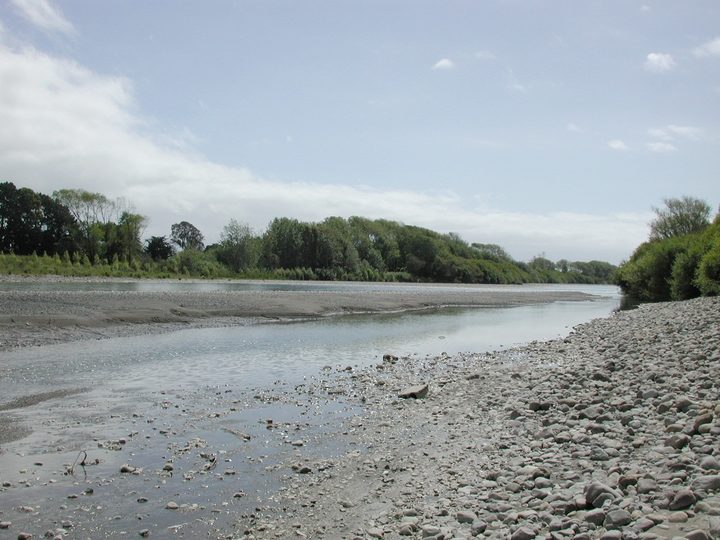 There are high levels of algae in Ōtaki rivers. Photo: Supplied / Pseudopanax at en.wikipedia [Public domain]

Levels of algae are high on the Kāpiti Coast, especially around Ōtaki.

They're also high in Wairarapa in the Ruamāhanga River, and Waingawa River.

The Waipapa stream on Wellington's south coast is assumed to have high levels of the toxic algae, but was not tested this week.

The levels of algae in the Hutt and Pakuratahi rivers in Hutt Valley was generally low, but people there were still being asked to be cautious.

The regional council's Dr Mark Heath said it was hoped the rain this weekend would flush out the Ōtaki and Waikanae rivers.

It was unclear however, whether it would rain enough in Wairarapa to clear out the rivers there.