The Māori Climate Commissioner says she has no qualms about encouraging schoolchildren to strike for action on climate change. 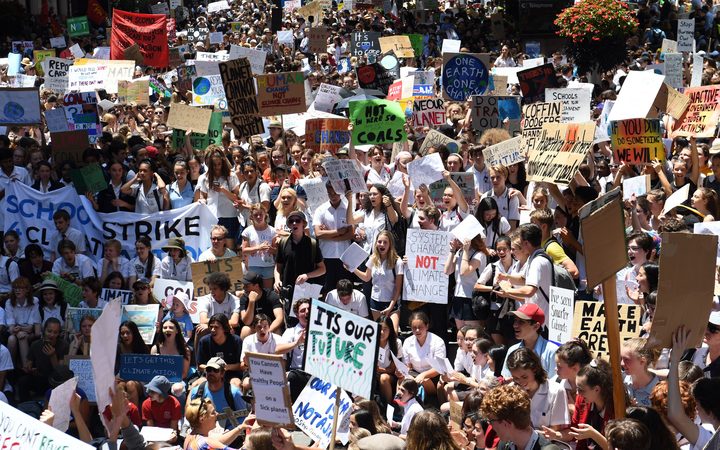 Students in Sydney walked out of classes in December to hold a rally on climate change awareness. Photo: AFP

Thousands of school students around the world have been staging regular strikes in a bid to push politicians to act aggressively on climate change, and on 15 March some New Zealand students will do the same.

"The world is melting, the Arctic, the Antarctic, our own glaciers are melting, the oceans can't take much more of the greenhouse gases.

"These young people they're saying: `This is our future'. We're talking an existential issue. We may not exist if we carry on like this."

Ms Awatere-Huata says she will be marching with them, and calling for an end to government inertia.

She says the world is essentially in meltdown, and the impact of a few hours off school pales in comparison to the likely impact of climate change on the lives of today's children. 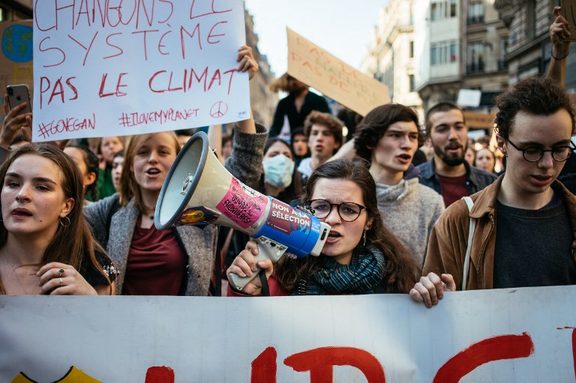 The demonstrations are part of a broader grassroots movement started by Swedish student Greta Thunberg, 16, last year. Students in Germany, Switzerland, France, Britain and Australia have followed her lead and also skipped classes to protest.

Ms Thunberg took her protest to last month's World Economic Forum in Davos to galvanise leaders meeting there to action.