Music schools will now be reconsidering who relieves their classes, after a Wellington music school potentially employed a sex offender as a reliever. 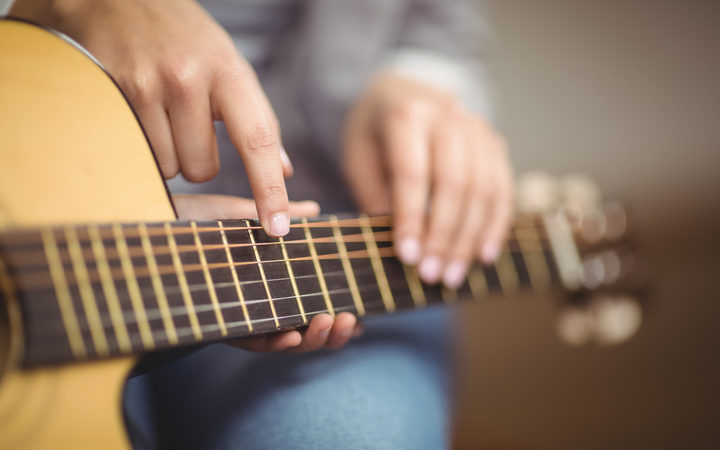 The employment status of a one-off relief teacher at a music school is not clear, the Ministry of Education says. Photo: 123RF

The Ministry of Education was notified by Island Bay School on Wednesday that a sex offender, who had been sentenced on serious charges relating to young adolescent girls, is believed to have been relieving for the Wellington Music Centre.

The music centre operates out of the primary school on Saturdays to teach music lessons.

In a letter to parents, the primary school said the music teachers have been managed informally rather than as formal employees.

"We now understand that the school was wrong to take that approach and that standard employment provisions should have been in place," it wrote.

Island Bay School has now suspended its Saturday music classes with the centre, until the school has undertaken police vetting of those teaching the classes.

No incidents involving the teacher or students during the Saturday music classes have been reported.

At the Gallery Music Centre, which operates out of Lower Hutt's Avalon Primary School, all the regular teachers are vetted.

However, chairman Frank Sviatko said that was not always the case with relievers.

"If the teacher needs a reliever they will find someone and it may well be there is only a couple of days notice. By the time we have a police vet, the weekend will be over," he said.

Mr Sviatko said the committee was meeting next week and will discuss the matter.

"What I will be suggesting to our committee is we talk to both the police and the Ministry of Education and try to come up with a best practice that's practical," he said.

The Ministry of Education's Katrina Casey said the Gallery Music Centre was doing the right thing by reaching out for guidance.

"We understand that the music centre's regular teaching staff and regular relief staff have been safety checked," she said.

However, when it came to the vetting of one-off relievers the legal obligations became much more grey.

"Under the legislation it is not mandatory to police check volunteers, it's not clear what the employment status of a one-off reliever is or how often they are used.

"However, we would advise schools to err on the side of caution if a reliever was likely to be called on more than once," the ministry said.