Organisations that provide last-chance education for at-risk teenagers are hoping the government will deliver on a promise of increased support for their sector. 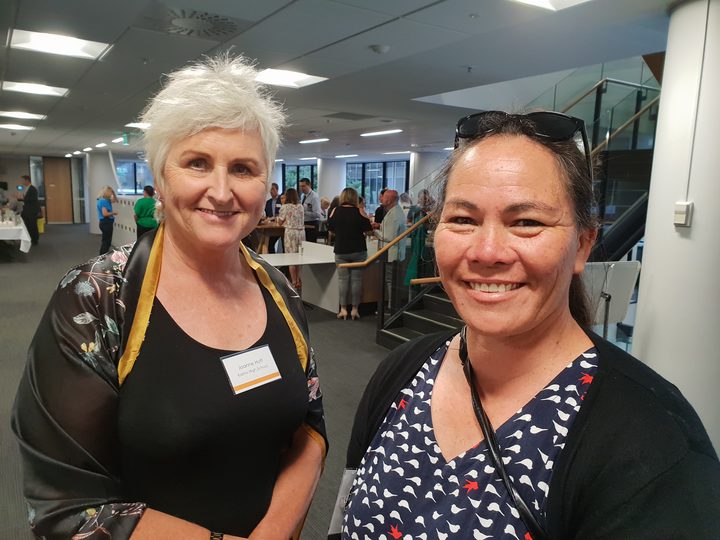 The Associate Education Minister, Tracey Martin, brought alternative education leaders and school principals to in Wellington today to ask them how the government could improve their sector.

Ms Martin told the meeting she did not want to review alternative education, she wanted to change it and increase its funding.

She said the government currently paid activity centres and alternative education providers about $21 million a year to work with about 3000 children.

The principal of Kamo High School in Whangarei, Joanne Hutt, told RNZ the sector's funding was insufficient and in her town alone there were 35 young people who had nothing to do because the local alternative education spaces were full.

"I could go down the town basin and collect them up every day," she said.

Ms Hutt said the teenagers were liable to get involved in crime, but they would happily go to an alternative education provider or activity centre if there was room for them.

"It's just a never-ending cycle and we could nip it in the bud because they want to be somewhere," she said.

Nadine Rohe from Gisborne's Tūranganui-a-Kiwa Activity Centre said the government needed to let younger children into the system because a growing number were being kicked out of school and had nowhere to go.

"We have an increasing amount of children, Year 7 and 8s, even younger, who have been excluded from school," she said.

"I had a Year 8 student who had been excluded as a Year 7 in term two so he's been out of school for a long time, he's got nowhere to go.

"His parents were saying 'please can he go to the activity centre' - activity centres are only for Year 9 and up, that's a huge gap. We have more and more of those students in our community who have nowhere to go."

Ms Rohe said young people in activity centres and alternative education needed better access to specialist help, and also to mentors who could work with them and their families. 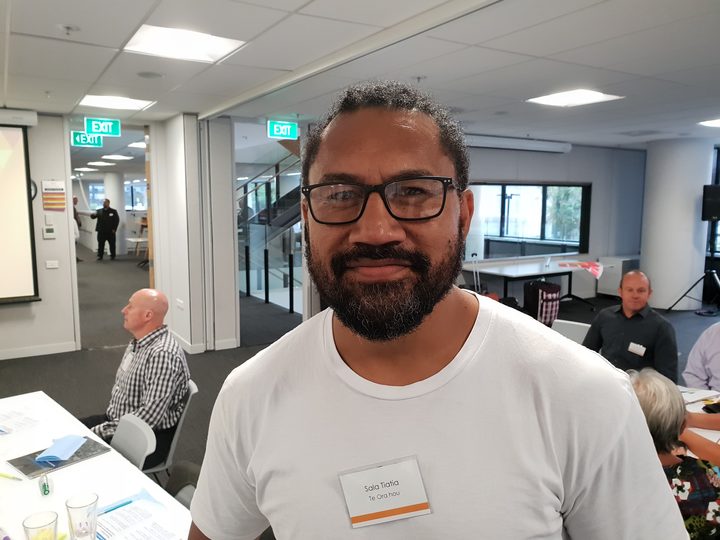 Sala Tiatia from Te Ora Hou in Christchurch said it was getting harder to meet the needs of teenagers who had been excluded from school, and activity centres needed a lot more help from health and welfare services.

"When you get to know the young people that come through our doors, you'll realise that there's not just phenomenal gaps in their learning, there's behaviour issues that stem back to whether it's a whānau issue, there's an anger issue, mental problems, issues with money," he said.

"There's more need for either a good youth worker, a mentor, a social worker, a nurse, a doctor, a dietician, a nutritionist which are hats that a lot staff members that work in that space have to wear and we're not even qualified but we've been bearing that brunt for the last 30 years." 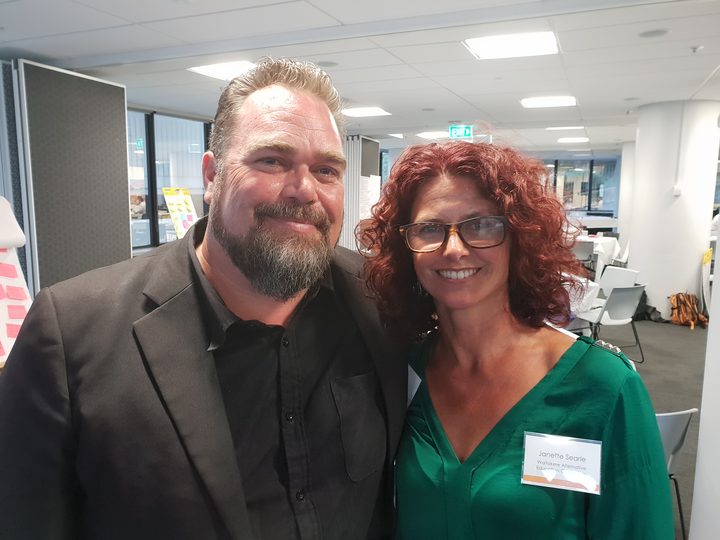 "There's no doubt that the complexity of the young people is increasing. The issues are multi-faceted so you need a multi-sector approach.

"If we don't get past the 'they have had nothing to eat or they have undiagnosed mental issues' then there is no way that we can get them to actively engage or sustain them in education," he said.

The development manager for Achieving at Waitakere, Jeanette Searle, said they needed help from more than just the Education Ministry.

"Yes, that collaboration between those agencies or those sectors is happening at the grass roots level, but it actually needs to happen at the government level as well," she said.

The Alternative Education National Body chairperson Joe Graham said whatever funding increase the sector might get as a result of the meeting, the pay-off for society would be a lot bigger.

"If we can get this right then it means that a young person that is disengaged from mainstream education, it doesn't mean they are going to fall out of society as a whole," he said. 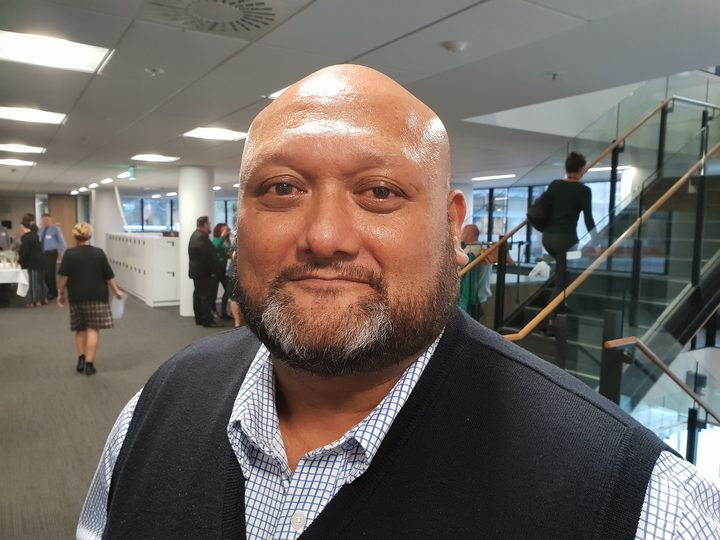 Joe Graham said the pay-off for society would be a lot bigger than any funding increase the sector might get. Photo: RNZ / John Gerritsen

Associate Education Minister Tracey Martin said too many of the teenagers who enrolled in alternative education had poor results.

"Only about 42 percent of the young people that find themselves in alternative education then reach what are the current success markers, so NCEA level 2, finding full employment, those sorts of things.

"So the other 58 percent, they're not meeting their personal success," Ms Martin said.

She said improving the status and funding of alternative education would benefit society in general.

"Three thousand young people who feel better about themselves and are having less negative or violent behavioural issues is a huge shift," she said.

Ms Martin said the sector had not received a funding increase for some time and she indicated to the meeting that she was trying to secure more money in this year's Budget.

However, she said wider change was needed.

"They have always been considered the poor cousins. These young people are put out of school for behavioural reasons, and then there's a stigma that is attached to them.

"So inside their own communities they find it very difficult to move forward, to change behaviours and be viewed as a productive member of their community.

"So this is more about making a real culture shift about that for a variety of reasons some young people need a different education environment."

Ms Martin said she wanted to draw up a plan for change this year that she could pitch for a Budget bid in 2020.