Two men accused of having involvement in roofing scams in Auckland have been denied bail. 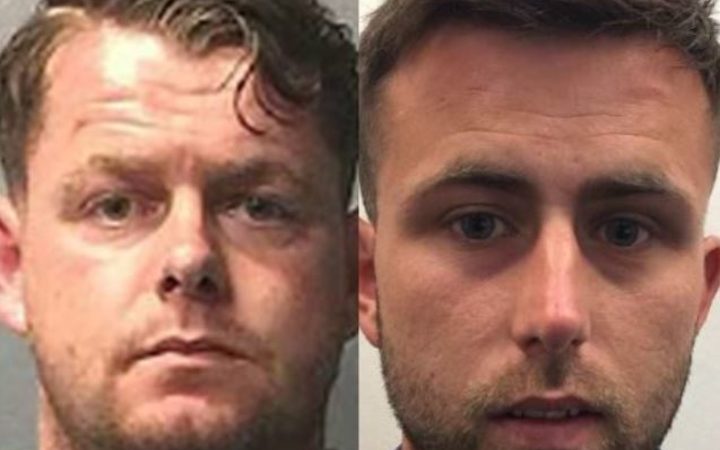 Tommy Ward and William Donohue appeared in the Wellington District Court today via a video link, charged with using a false roofcare business card and invoice.

The pair are in the country on holiday visas.

Police were originally seeking a third man called James Nolan, who failed to appear in court and a warrant was issued for his arrest.

However, police now think he is no longer in the country.

"As a result of the ongoing investigation, police believe he has fled the country and we have been making enquiries with partner agencies," said Detective Senior Sergeant Bridget Doell.

Another man was arrested with Ward and Donohue in Lower Hutt earlier this week, but once the man's identity was checked by police, he was released without charge.

Ward and Donohue have been remanded in custody and will appear in the Auckland District Court on 8 March.