Two people have been arrested following the death of a man whose body was found at a rural area north of Dunedin, on Monday. 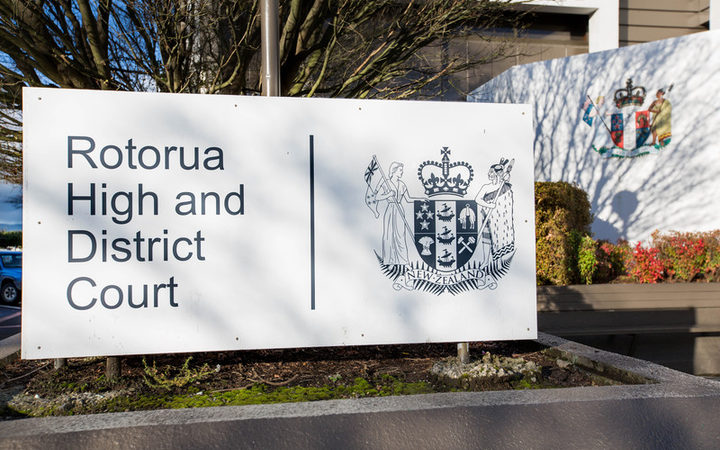 The pair will appear in the Rotorua District Court on Thursday afternoon. Photo: RNZ / Cole Eastham-Farrelly

The pair are both from Dunedin but the arrests were made in Rotorua. Both will appear in that city's district court this afternoon.

Both were known to the dead man.

The death is linked to the disappearance of a person from Lock Street in the Dunedin suburb of St Clair and formal identification is expected to be completed this week.