The president of Local Government New Zealand (LGNZ) says its climate change declaration is purely aspirational and no one is being pressured into signing up.

Yesterday the Thames-Coromandel Mayor Sandra Goudie told RNZ she did not want to sign the declaration because it was "politically charged". 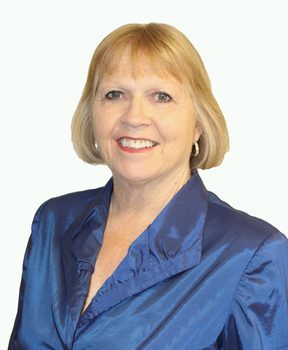 Dunedin mayor and LGNZ president Dave Cull said the declaration recognised communities and councils had a part to play in mitigating climate change.

He was the first mayor to sign the declaration in 2017 and said he was motivated by the situation in South Dunedin.

"It's not a binding contract; there are no specific goals.

"It's just a recognition that we, the communities, need to be looking to change the way their communities operate and reduce their carbon footprint."

Mr Cull said the declaration had been well-received and he was not pushing anyone into signing up.

"My suspicion is that any pressure to sign comes from communities going to their councils and saying look this is something we would like you to do."

Mr Cull said the idea that it was "politically charged" was a misunderstanding and "no one's putting the hard word on them," he said.

He said apprehension on councils' part on not being able to follow through on the declaration could be why some had not signed it. Resources for smaller councils would also be an issue.

Mr Cull said elected representatives covered a wide-spectrum of views and backgrounds so there was bound to be differences in opinions.