A man sexually abused at a Catholic school is on his way to Rome with hopes of meeting the Pope Francis. 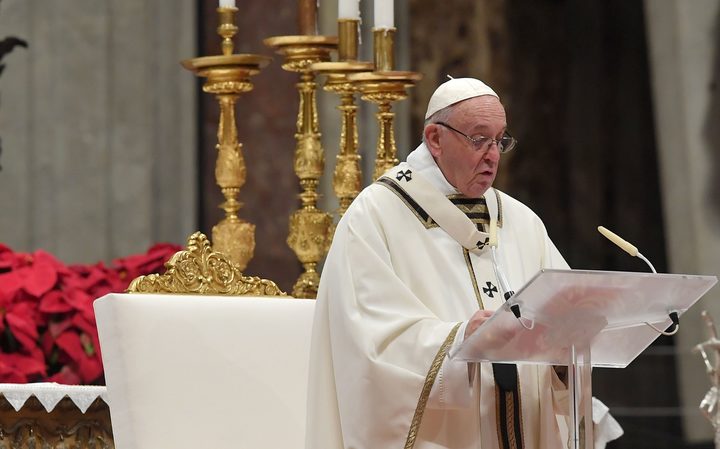 Darryl Smith was just six years old when he was abused by a St John of God brother in the 1970s at Marylands School in Christchurch.

He is now being flown to Rome to visit the Vatican and advocate for change in the church.

Speaking from Auckland Airport ahead of his departure last night, Mr Smith said he was excited and nervous ahead of his long flight.

He expected the nerves would be joined by a feeling of anger as he finally met with church officials at the Vatican.

"It depends what they have to say. If they're negative, I'll tell them what I think of them. If things are positive, I'll encourage them to keep on doing so."

His trip to Rome coincides with a meeting of more than 100 Catholic Bishops called together by Pope Francis to try to combat the church's global litany of sexual abuse.

Wellington Catholic archbishop cardinal John Dew will be among them.

Mr Smith will also be able to meet other survivors.

"It's going to be quite a big step to go and see these people and actually talk to them.

"I don't think the Vatican or the Church has accepted anything yet." 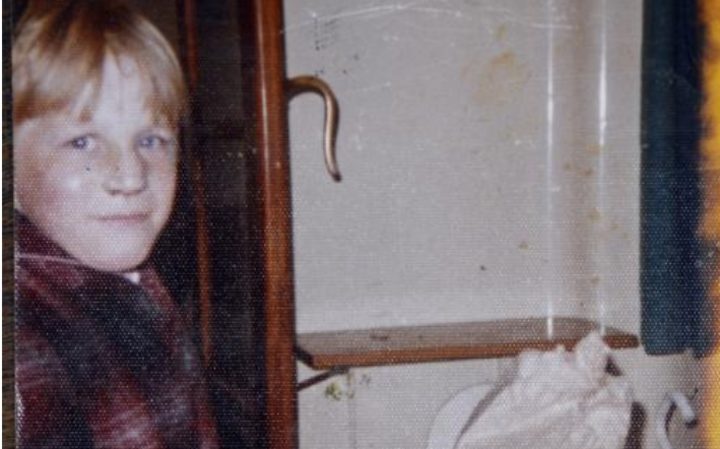 A self-published book, A Shattered Life, outlining his experiences, will be on hand to give to church leaders.

His main goal is an audience with the pope himself.

"What I want to have achieved is to have met the pope and that he's going to do something about the paedophile priests and make them accountable for their actions.

"I'll just tell my story and tell him what I think and go from there. Whether [the church] takes it on board, it's up to them."

He was optimistic a meeting would happen and had a letter of introduction from the Bishop of Dunedin, Michael Dooley.

Bishop Dooley personally funded the trip after being moved by Mr Smith's story.

"He's a survivor who's actually done extremely well considering what he's gone through.

"In a way he represents a lot of other people."

He said he would not underestimate what Mr Smith could achieve.

"Pope Francis has got a particular interest in smaller places, in the parts of the world that sometimes don't get much publicity so who knows? It could be that Darryl is regarded as someone who could be a good representative to meet.

"He's realistic to know that even if he doesn't ... being over there, it's an important thing that he's doing.

Bishop Dooley said there was an appetite from the church to right wrongs.

"We want you to be open, transparent, and deal with this issue."

Auckland-based Murray Heasley, a spokesperson for The Network of Survivors of Abuse in Faith-based Institutions, will also be in Rome.

A New Zealand Royal Commission inquiry is underway into abuse in state and faith-based institutions. Its findings are due in 2023.