A stoat hunt on Great Barrier Island has been shut down after a six-week search and no confirmed sighting. 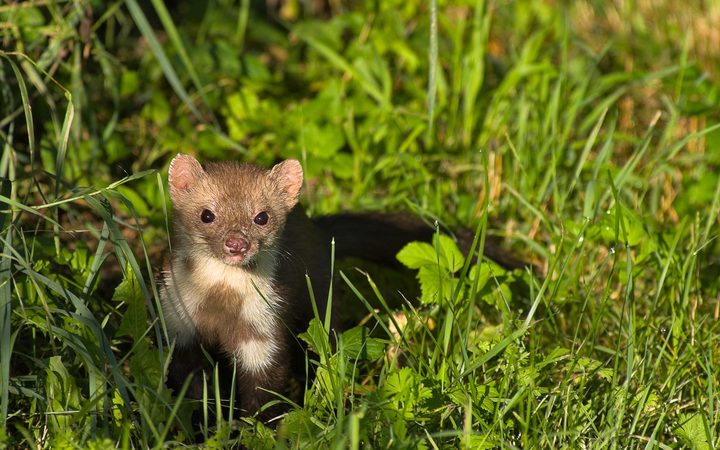 Auckland Council and the Department of Conservation started a biosecurity response following an uncomfirmed sighting of a pair of stoats in the Medlands Beach area in early January.

A technical advisory group made up of experts from across a range of biosecurity disciplines have been providing advice to the team regarding their operations.

However, no stoats have been found and the response has been called off.

The island had been considered stoat-free until the sighting was reported.

The pests can have a destructive impact on the local environment, according to the council's biosecurity manager Jonathan Miles.

He was appreciative of the support from landowners during the hunt and reminded locals that if they "see anything suspicious, a stoat, possum or Norway rat, do not hesitate to report the sighting to Auckland Council Biosecurity or Department of Conservation".