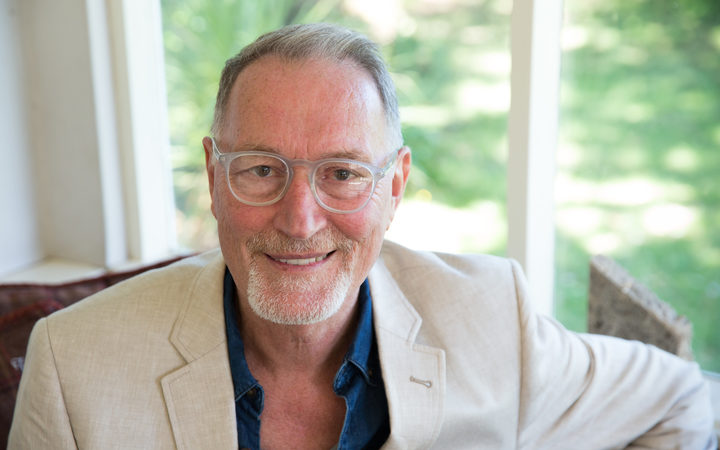 Wells is an award-winning author and filmmaker and co-founder of New Zealand's most successful book festival, the Auckland Writers' Festival, with Stephanie Johnson.

"We are so sad to lose Peter Wells, co-founder of the Auckland Writers' Festival, long-time trustee and writing luminary," the post read.

"Our thoughts go out to Peter's husband Douglas Lloyd Jenkins and his family.

"Go well dear friend, we will miss you."

Wells was diagnosed with terminal prostate cancer in 2017 and started writing a diary of what he was going through as well as his thoughts on life.

The book, Hello Darkness, came about him finding himself in Auckland Hospital with a very aggressive form of cancer and trying to make sense of the situation.

In 2006, he was made a member of the New Zealand Order of Merit for services to film and literature.

One of New Zealand's first openly gay writers, he explored gay themes in novels like Boy Overboard and the short-story collection Dangerous Desires.

Dangerous Desires was published in 1991 and won the Reed New Zealand Book Award.

He co-wrote and co-directed the 1993 film Desperate Remedies, and the Niki Caro film Memory and Desire was based on one of his short stories.

More recent works included a biography of the 19th-century missionary William Colenso and Dear Oliver, a book about his own family's history.