The body of a driver trapped under water when a truck plunged into a river near Ōpōtiki has been recovered.

Emergency services were told at 11.10am yesterday that a truck and trailer had gone off State Highway 2 into a river near Toone Rd and Ruatuna Rd in Eastern Bay of Plenty, police said.

The body was recovered by the police dive squad shortly after 10pm.

Police said a section of State Highway 2 would be closed this morning while the truck was recovered. 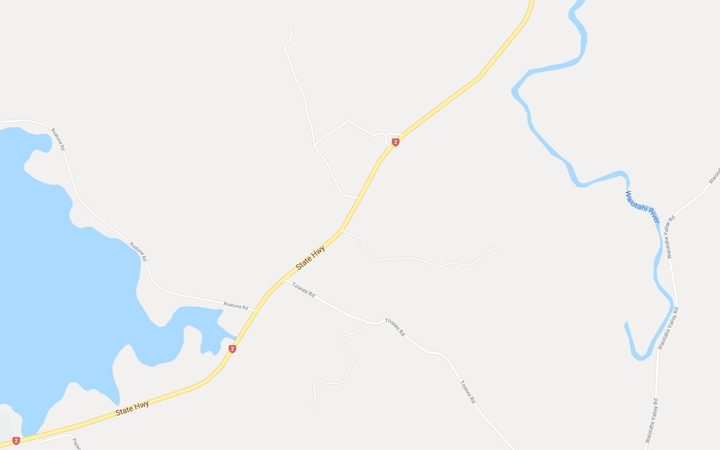