The government has announced it will contribute $500,000 towards the Tasman fire clean-up. 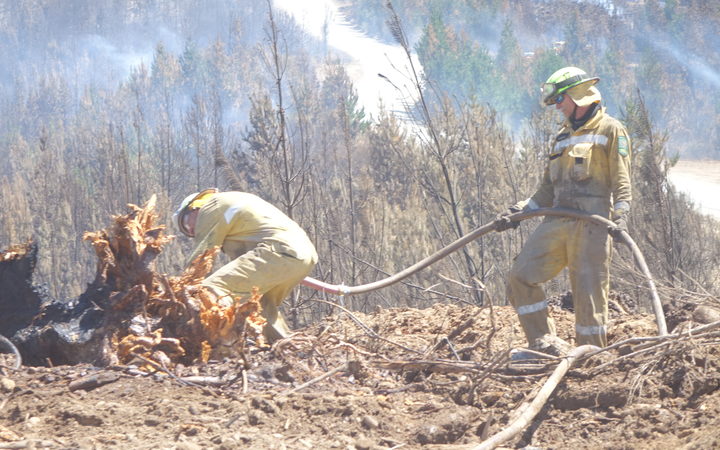 It has activated Enhanced Taskforce Green, an initiative funded by Work and Income and managed by local authorities.

She said the money would help with clearing destroyed buildings, fences and debris.

Earlier this month, the government also confirmed an initial commitment of $20,000 to the Mayoral Relief Fund, which had been set up by Tasman District Council.

Civil Defence Minister Kris Faafoi said affected local authorities had significant discretion around how they choose to set up and administer the fund, and around the establishment of disbursement criteria.

The fire began on 5 February and has damaged forestry, farms and property in an area spanning more than 2400ha.