The Law Society says it won't seek a review of the findings against a lawyer who sexually harassed two employees. 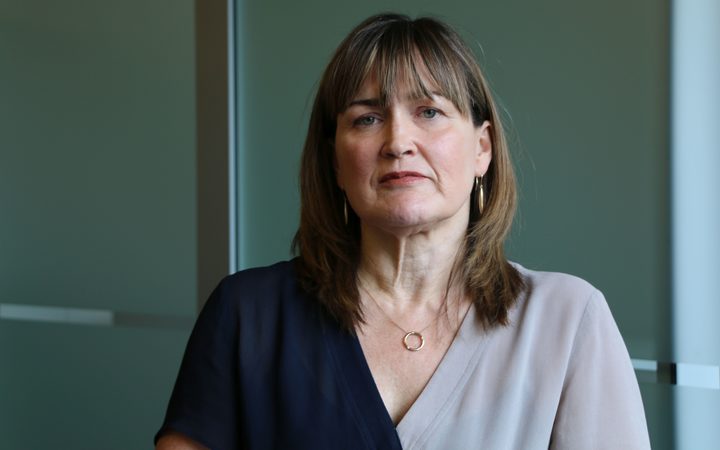 The man was a partner at an unnamed lawfirm when he inappropriately touched a female lawyer's leg during Friday night drinks, and then pinched the bottom of another woman at the firm's end of year party.

The Law Society has come under pressure from some lawyers who disagreed with the findings and the penalties imposed.

"This is the first finding made by a standards committee on matters relating to sexual harassment at law firm social events," Ms Beck said.

"The reasoning process, which the committee had to follow, is a good example of why we need legislative reform in this area.

"Under the legislation a standards committee can only make findings of unsatisfactory conduct. Only the New Zealand Lawyers and Conveyancers Disciplinary Tribunal can make a finding of misconduct."

She said the two employees were satisfied with the way the firm dealt with the matter, the lawyer had taken responsibility and shown remorse, and had taken rehabilitative steps.

"The decision highlights the difficulties standards committees currently face in addressing behaviour which occurs at work social events, given the consumer focus of the current disciplinary regime.

"Both employees were satisfied with the process followed by the law firm. One employee signalled that they did not wish to participate further in the disciplinary process.

"A majority of members of the standards committee found, despite the lawyer's submissions to the contrary, that there was jurisdiction to make a finding that the conduct was essentially connected to legal work.

"However, a minority did not agree there was jurisdiction under the current legislation.

"Looking at the matter in its entirety, the Law Society chose not to seek a review."