A proposal to make a Southland village cat-free will be discussed at a hearing on the region's pest management plan next week. 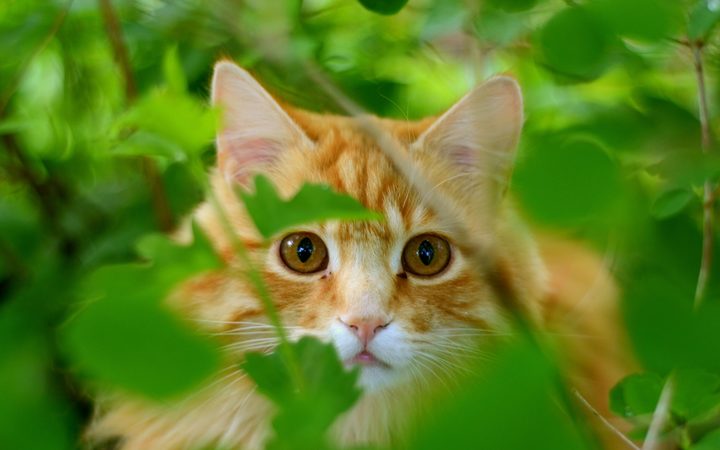 More than 127 submissions were received when the proposed Southland Regional Pest Plan was put out for consultation last year.

The plan outlines how the Southland Regional Council will oversee the management of biosecurity over the next decade.

Plans to neuter cats and ban the replacement of any cats that die in Omaui has drawn criticism from some residents.

Hearings were due to begin today, but have been postponed until 18 and 19 February, because of the number of people wanting to make submissions.

After listening to submissions, the hearings panel will recommend a final version of the plan to the council for approval.