By Sharon Reece for the Otago Daily Times

Residents of a small Southland community say they will ''actively petition'' against any bid to ban domestic cats from the area. 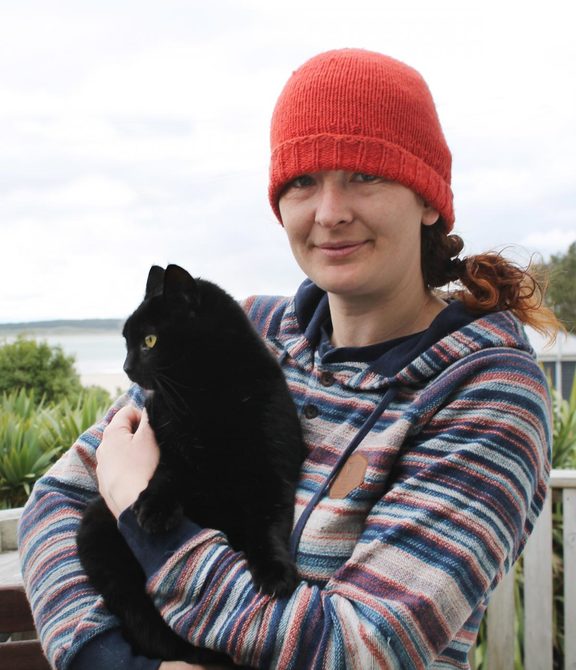 Resident Nico Jarvis said she would not comply with the council's rules.

Owning three cats was the only way to combat the ''intense'' rodent problem in the area, she said.

''It doesn't matter how many [rodents] I trap and poison, more just keep coming in from the bush.

''They chew into your house, you can't get rid of them.

''If I cannot have a cat, it almost becomes unhealthy for me to live in my house,'' she said.

The ''majority'' of the community, some of whom she had already spoken to, would support her petition to stop the ban, Ms Jarvis said.

''The community here do understand the conservational side of things, absolutely, but I think long-term, the ramifications of this are not something that even non-cat-owners will be comfortable with.

''It's not even regulating people's ability to have a cat. It's saying you can't have a cat,'' she said.

However, not everyone from the community shares Ms Jarvis' concerns.

Omaui Landcare Charitable Trust chairman John Collins, who championed the push for the ban, said Omaui was simply not a place for cats.

Omaui was a ''high-value conservation area'' and removing cats from the area would enable native animals to thrive, he said.

''We're not cat haters, but we want our environment to be wildlife-rich.

''Native wildlife is disappearing rapidly around the country and places like this where people still live and enjoy and hear the birdsong are probably few and far between,'' Mr Collins said.

Native birds had been ''ripped to pieces'' by cats on his front lawn, he said.

The plan proposed cats in the area should be neutered, microchipped and registered with the council, and no cat would be replaced once it died, Environment Southland biosecurity operations manager Ali Meade said.

Anyone not complying would receive a notice to remove the cat, and as an ''absolute last resort'' Environment Southland would remove the cat at a cost to the landowner, she said.

The council would look at rehoming or removing the cat before any prosecution, she said.

*This article first appeared in the Otago Daily Times.