An iconic Queenstown bridge, and unofficial war memorial, has just been formally named, but what's in store for its future? 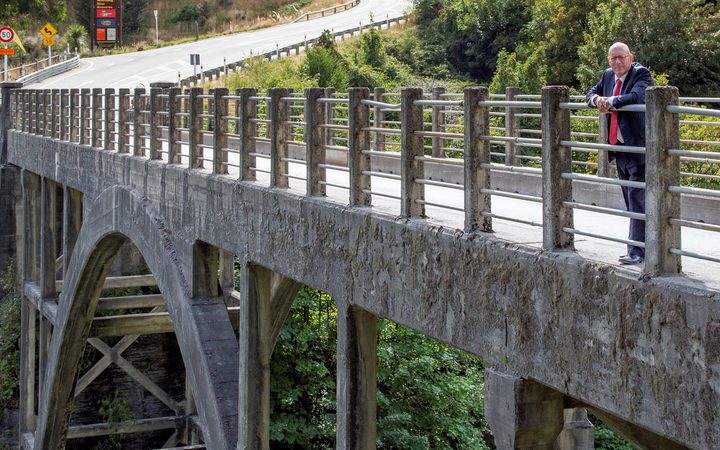 The Edith Cavell Bridge has provided a link for the Queenstown-Wakatipu community for the past century.

Earlier this month, the single-lane bridge was formally named after a heroic English World War I nurse who was executed during the war for her role in helping Allied soldiers leave German-occupied Belgium.

"The Edith Cavell Bridge has served its community well for 100 years, but it's no surprise that our local traffic is rapidly outgrowing a one-lane bridge," he said.

"We are only at the point of initiating thinking, but felt the time was right to let the community know that we are looking at what is needed to provide sufficient traffic flow."

The changes would involve traffic lights or a second crossing, Mr Boult said.

"We have budget for the exploratory work but costs for delivering the final adopted solution would need to be agreed in a future ten-year plan."