Work on hundreds of new Auckland homes is being delayed by a year because Auckland Council is worried about noise from engine testing at the New Zealand Defence Force's air base at Whenuapai. 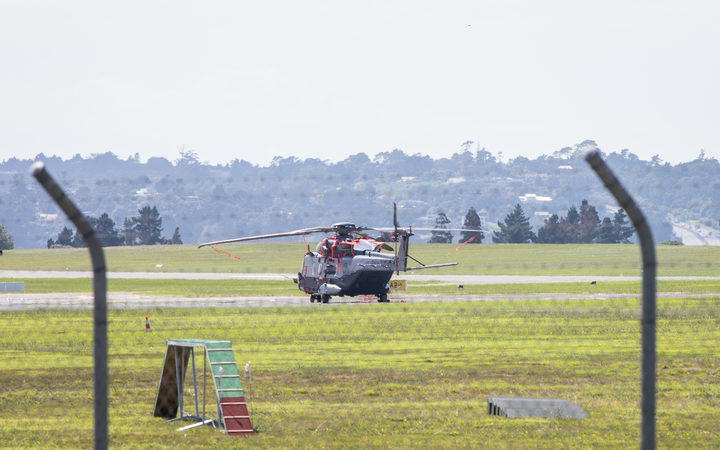 The west Auckland town is one of the key areas pegged for development in the city but the council has had to go back to the drawing board on the rules for a zone that will allow for more than 6000 new homes.

The council convened a hearing run by independent commissioners in May to set the rules but after some updated Defence Force data on noise from engine testing, the commissioners said part of plan has to be redrawn.

That meant the council has to seek new submissions and hold a new hearing before the final rules for the zone can be set.

Cabra Developments said that had created a frustrating wait.

Development manager Duncan Unsworth said it was ready to start work on 250 sections but was now in limbo.

"We have to go through the hearing process again, pay consultant fees, holding costs... The 12-month delay in the hearing effectively delays development for 12 months as well," he said.

The biggest noise offenders were the Orion planes.

The Defence Force said for the most affected homes in the zone, the sound that reached them would be similar in magnitude to driving at 100 km/h with the windows slightly open.

But there would be small periods where it was more like being next to an idling truck or using a vacuum cleaner, he said.

Whenuapai residents spoken to by RNZ said the engine testing noise was much more disruptive than planes taking off but said they were used to it and it was part of the special character of the area.

Under the new proposal, the part of the zone most affected, about 440 homes, would not be allowed to be developed at all until 2023 when the Orions were due to be retired.

The deputy chair of the council's planning committee, Richard Hills, said the council had no choice but to relook at the Whenuapai planning rules because the independent commissioners had ordered them to.

And it had chosen the fastest process possible to resolve the situation, he said.

"We are keen to see more development and speed up development," he said. "We also have to make sure we do it right because it's the public and the council that will end up having to fix the issue and it's the residents in that area that could be adversely affected by noise from the Defence Force planes," he said.

The new hearing would take place later this year.