Locals in the West Auckland suburb of Kelston say the government has a long way to go to improve the housing and social issues facing many families. 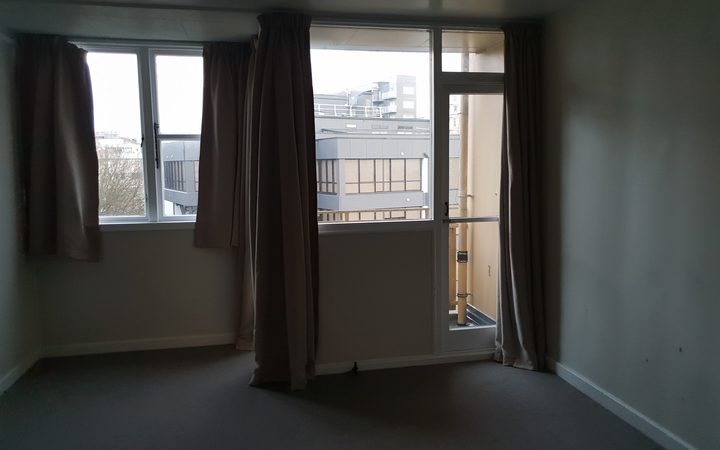 The Salvation Army's 2019 State of the Nation report out this morning called on the government to do more to close the gaps of social inequality across the country.

It showed demand for public and other social housing has more than doubled in the last two years.

It also highlights a lack of progress in key areas, including record levels of household debt and a growing gap in educational achievement between poorer and more well-off communities.

There are 80,000 young people not in employment, education or training, despite a decrease in the unemployment rate, the report said.

In Kelston, a working-class suburb in West Auckland, locals are living through many of the issues highlighted in the report.

As construction noise floods the Kelston Shopping Mall, Sheryl Ball rolls out with her trolley full of groceries for her whānau.

At the moment, she said around 11 of her whānau members live under one roof.

Ms Ball she and her husband were lucky to be able to provide for their families and other families around Kelston were being forced to do the same.

"If you go and look around everywhere you'll see a lot of people have portacoms on their places - because they're taking all their families back in.

"It's a rent thing how many people can pay $550 when some of them only earn that much."

Ingrid Chapman said she had seen a positive shift since Labour came into government.

"You just have to look around our area there's buildings going up everywhere - we've gone from nothing at all happening to housing everywhere, so it's got a be a difference doesn't it.

"They've made a lot changes with the benefits and stuff like that and it's working for most people I know."

"And now they're doing their best to drive it in to the ground - the simple reality of it is you can't be a socialist and think the answer to financial problems is just to print more money."

The government has announced Thursday, 30 May as the date for its next Budget it is calling its "Wellbeing" Budget.