A blow-out in waiting times for Education Ministry support for children with disabilities and behaviour problems is leaving some children waiting 10 months or more for help. 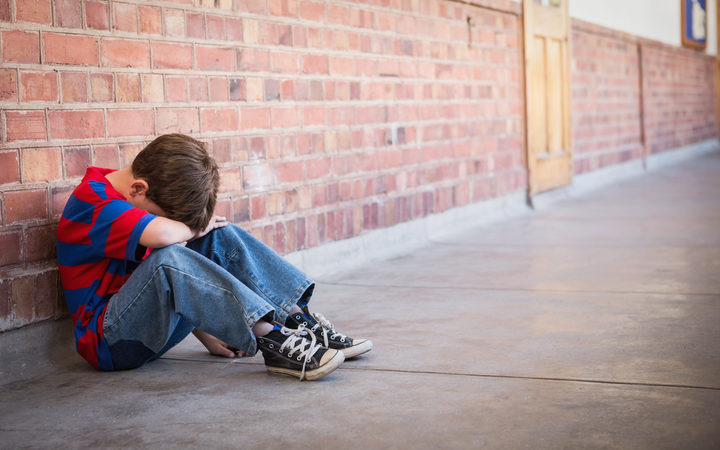 Children need help with their learning difficulties as early as possible to avoid a cycle of failure and under-achievement, an expert says. Photo: 123RF

Ministry figures show the average wait for learning support jumped from 60 days at the middle of 2017 to 80 days by the end of last year, with especially long delays for under-five-year-olds, children with speech problems and children in Wellington.

Children with the most severe disabilities were waiting an average of 17 days for support from the Ongoing Resourcing Scheme. The average wait for this group of children was less than five days in Waikato, but nearly 42 days in Nelson, Marlborough and the West Coast and 30 days in Taranaki, Whanganui and Manawatū.

Wellington had the longest average wait time for all types of support at more than 132 days. The next highest was in Taranaki, Whanganui, Manawatū at more than 95 days. The shortest wait was in Nelson, Marlborough and the West Coast with nearly 36 days. 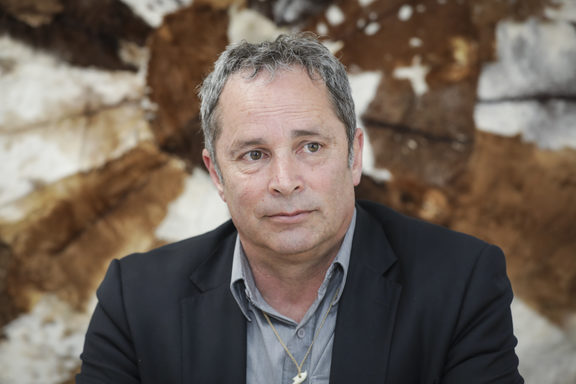 The principal of Berhampore School in Wellington, Mark Potter, said one of his students waited a year for help with severe behaviour problems because the Education Ministry did not have any staff available.

"The child that I'm talking about, he had severe anger outbursts, emotional regulation issues, big challenges with learning, needed to be frequently removed from spaces to be able to give him time to readjust to being with people," Mr Potter said.

"We went for over a year with a child in that space without having any input from the Ministry of Education behaviour team. Once we got them it was great, but they just honestly had no one to assign for that length of time."

Mr Potter said increased emphasis on improving the learning support system had raised expectations so more schools were applying for help than in the past.

"A lot of people weren't even trying to access resources before because they didn't expect to get them. Now far more people are coming forward saying 'we need these resources'," he said.

Even so, Mr Potter said the long wait times were not acceptable. "Waiting lists full stop are a problem. They're a euphemism for a lack of resource," he said.

"The net loser is the children because they're being told they have to wait."

"The Ministry of Health and the Ministry of Education have underestimated the significance of need amongst our youngest children and there's just not the resource. There are not enough people that work for learning support."

A significant number of children that they work with suffer from trauma, mental health issues as well as developmental delay, she said.

"The thing that's incredibly frustrating and devastating for our staff and for the people in learning support is that hundreds of children are going to school with significant developmental delays or learning needs.

"We need an inquiry into learning support needs for our under-fives. That's where the intervention has to happen."

The Education Ministry's national director learning support, David Wales, said requests for help from the ministry increased 14 percent in the past five years and it was hiring more staff to try to keep up.

He said waiting times would reduce, but not immediately.

"That's not going to happen overnight but it will begin to happen as we recruit and get these new staff on board. In the Wellington region, for instance, we would expect to start to see an impact on the waiting times over the next couple of months," Dr Wales said.

He said the number of children needing help for special education needs had increased as the population increased, but teachers and specialists were identifying children who needed learning support earlier.

"While we can anticipate increased numbers of children needing our support now and in the years to come, the intensity and type of support needed and the length of time we need to work with individuals is a lot more difficult to anticipate. This is also a key driver of demand," he said

Dr Wales said the ministry received enough funding for 110 more staff in the last two government budgets and since December 2017 it had increased staffing by 70 full-time equivalents.

The ministry's learning support services helped 35,123 children in the year to the end of June 2018, an increase of 1247 or four percent over the preceding 12-month period.

Jayne Newbury from the Speech-Language Therapists Association said the ministry had increased its services, but it had not kept up with growing demand especially among pre-school aged children.

She said children with speech problems had difficulty making themselves understood and needed help as soon as possible.

"So perhaps they might be able to talk a little bit, but no-one can understand them. Or maybe they can't string a sentence together in the same way that their peers could. Some of them have autism or more serious disorders which are lifelong," Dr Newbury said.

Dr Newbury said a good intervention could help an autistic child find a way to communicate, or help a child go from being barely understandable even to their parents to speaking reasonably correctly within one or two years.

"So you can imagine the kind of difference that would make for a young child, particularly if they're just about to start school," she said.

"If a child starts school with poor speech and language abilities, they will struggle to acquire reading and writing skills and that starts to form their opinion of themselves as a poor learner and starts to create this cycle of failure and under-achievement which can be persistent."

She said even the shortest national average waiting time, 17 days for children on the Ongoing Resourcing Scheme, was too long.