Dunedin author Lynley Hood is also calling on the government to issue an urgent recall of all Lime e-scooters. 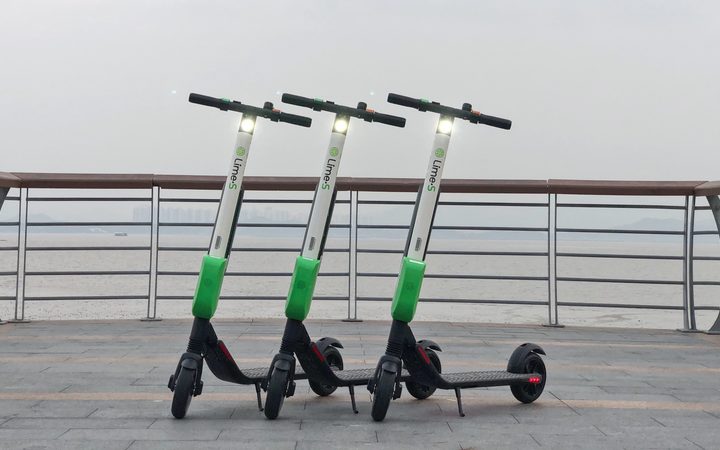 Newer models of Lime scooters are being used in the United States, Lynley Hood says. Photo: Copyright 2018. All rights reserved.

The petition asks for e-scooters to be removed from footpaths within 72 hours of the recall being issued under section 32 of the Fair Trading Act. 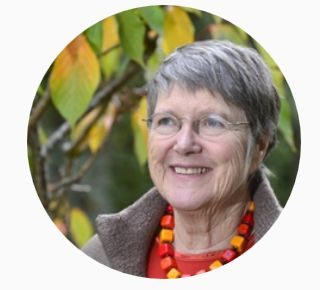 Ms Hood, who is a member of the Dunedin Pedestrian Action Network and also partially sighted, said the Gen 1 e-scooters used in New Zealand were known to have faults and were being replaced with a newer model in the United States by Lime.

The petition had about 10 signatures by this afternoon, but Ms Hood said it was only one avenue in her push to have them recalled and she would contact Mr Faafoi this week about e-scooters.

The act allows for a recall if goods do not comply with a product safety standard or may cause injury to any person.

Ms Hood also called for the council to remove e-scooters from the city until there were appropriate places to ride them off footpaths.

"We need to preserve our footpaths as welcoming shared space with people of all ages and abilities and backgrounds can mix and mingle and get to know each other better," Ms Hood said.

"They're not thoroughfares for speedsters."

Councillor wants to know the alternative to footpaths

Councillor Damian Newell asked Ms Hood where she proposed e-scooters would go if they were no longer allowed on the footpath.

"If we ask these people to move from the footpath, at the moment we don't have the infrastructure for them to go anywhere else. They move from being predator to prey quite quickly," Mr Newell said.

Ms Hood said: "We shouldn't have to find a solution for them."

Instead, Lime should take e-scooters out of the city until a safer option for pedestrians and e-scooter users could be found, she said.

Her petition and letter to Mr Faafoi are expected to be sent tomorrow.