A primary school and early childhood centres in Wakefield have been closed as the town prepares for a potential evacuation as a result of the Tasman bushfire. 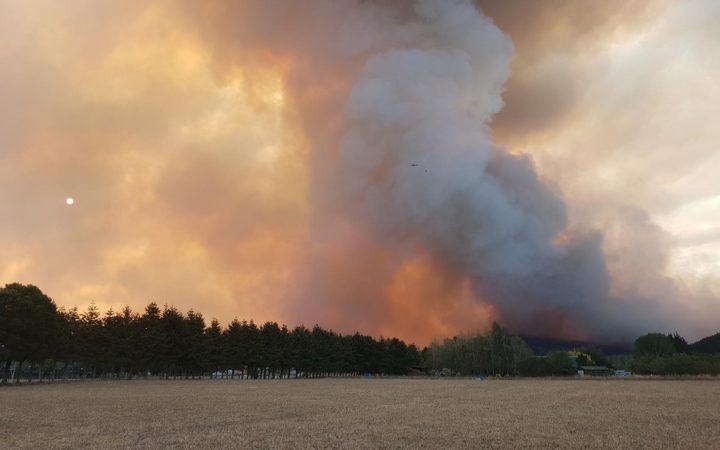 It's feared that a change in wind direction will put the Nelson township in the path of the fire.

Residents were asked last night to be prepared to evacuate, after the fire flared up around Wakefield, south of Richmond.

Although they have so far not been told to leave, some people have chosen to go.

"Because the winds will change again during the day we have actually closed the Wakefield primary school today and a couple of pre-school, early childhood centres as well."

Mr Bush-King said the fire was not under control and there was still a lot of vegetation around to burn.

The school's principal, Peter Verstappen, said the closure was a precaution and said some people were moving out of their homes anyway.

"People are becoming increasingly anxious as time goes on. It's tinder dry out here, there was smoke and ash falling around and I think some people are getting very concerned."

Mr Verstappen said he would be at the school all day but will leave if told to.