The costs of the crackdown on road safety checks is being felt in Cambridge, where shuttle operator Dave Craven says 10 jobs are in jeopardy. 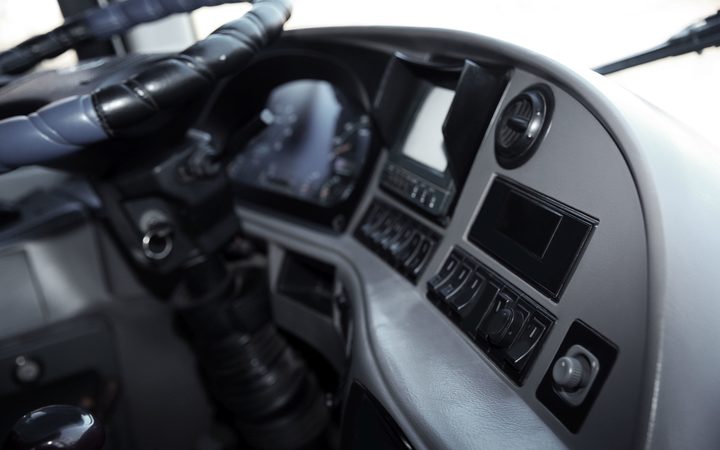 New Zealand Transport Agency (NZTA) has revoked the transport service licence of his firm Roadcat Shuttles, among the 150 compliance actions under way nationwide.

Mr Craven said he paid $5000 a week in wages to drivers who could now be forced on to the dole.

"I'm telling them only little bits at the moment because I don't want to scare them," said the 71 year old, who for eight years has been running the shuttle business mainly servicing Auckland Airport.

"But I'm going to have to in the next week or so, tell them that, well, at this stage, we can't do anything, we're going to be put out of business."

He has not handed back his licences yet, saying the agency was being unfair.

"How do they get to a point where without any warning whatsoever they decide to take you out of business, just overnight, bang?"

The agency had ignored the maintenance improvements he made in the past year since a poor agency audit in December 2017, he said.

It was being "picky" and "ludicrous" over minor issues with his cars, such as faded child-lock stickers or a windscreen washer with patchy flow.

He had screeds of documentation about maintenance to show NZTA but had been ignored, he said.

NZTA said its first priority was safety and that was why it was taking mass compliance action.

However, it has encountered stern resistance from small businesses in Auckland.

But Steve Haszard, a lawyer at Meredith Connell who took control of the NZTA's compliance action in October, said the agency had not been wrong to revoke licences in the way it had.

"It's probably not surprising that someone who's feeling the impact of a compliance decision is not enjoying the experience.

"What we are all about though, obviously, is ensuring safety outcomes are prioritised.

"We are going to make decisions that are going to have adverse impacts on people but our process now would leave us to believe that's the right decision and we'll continue to do that where we see evidence of unsafe activity."

So far, 12 licences have been revoked, including that of a Waikato school and its two buses.

Their buses were not unsafe and their maintenance programme was good, he said.

However, for the start of this term they were having to move their 40 or so children around using a bus company.

Lower Hutt bus company Boss Transport also had its licence revoked - it would not comment while it was appeal.