The NZ Transport Agency has backed down on forcing 1400 vehicle owners to pay to get their towbars recertified. 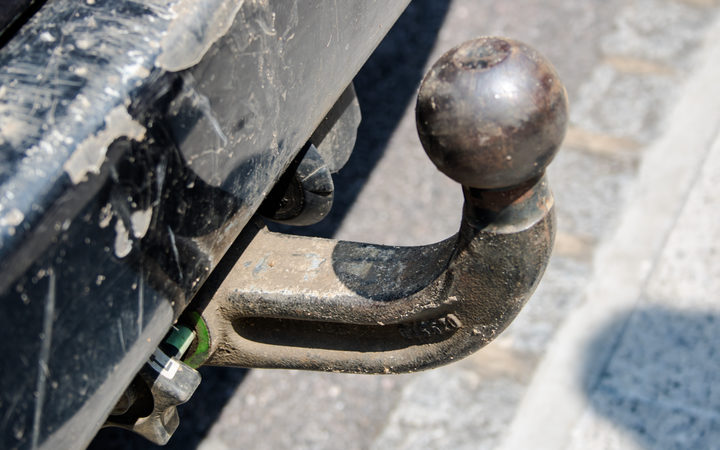 Its U-turn means the owners of the trucks and motor homes will be reimbursed by the agency, and also applies to any other certification revocations in the future.

"We're saying that where there are recertification issues, NZTA will pay for that and then seek to recoup the cost from the person responsible for it, and that's the certifier," said Steve Haszard, a lawyer with Meredith Connell who took over the agency's compliance actions in October after it admitted widespread and long-term failings.

The backdown in Auckland means the owners of the trucks and motor homes will be reimbursed any inspection, recertification and repairs or replacement costs - recertification alone can cost more than $400.

Three Auckland towbar manufacturers had joined forces to campaign for the backdown, after weeks of fielding calls from upset customers. 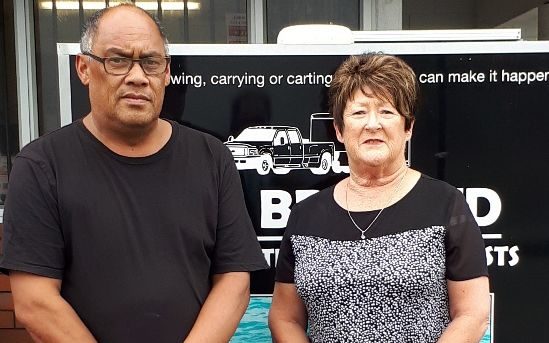 "I'm elated," one of them, Shirley Aro of Aro Brothers, said this afternoon after meeting the agency.

"We didn't want to roll over on this because it was going to hurt our businesses. We just couldn't afford to pay for all those recertifications ourselves."

The towbars had all been certified by engineer Patrick Chu. He was suspended in October on safety grounds.

The agency has repeatedly admitted since October that it has not enforced road safety rules and had not properly audited garages and certifiers for years.

Many millions more are being spent paying for other recertifications of 2000 or so trucks, and for warrants of fitness checks on more than 20,000 cars.

A large number of businesses wrote to the agency in support of the towbar makers' campaign, and that information played a big part in changing the agency's mind, Mr Haszard told RNZ.

"Precisely the scale of it and the disproportionate nature of it has become evident over the last few weeks, and it's caused us to reflect on the fairness of that which is why we've got the decision today that we have.,"

He met Ms Aro and other towbar makers today.

"I sat down with them today and I did aplogise for the stress they've been put through."

Ms Aro said Mr Haszard was "very, very apologetic for the inconvenience and how it's hurt many businesses, and private owners, and the board has decided to put that right".

"We had used an engineer who was on their list, one that we thought we could have confidence in, and when it turned out they didn't have confidence in him ... it was just totally wrong, we had no way of knowing that," Ms Aro said.

The agency had previously said anyone wanting to recover recertification costs should pursue Mr Chu's insurer.

Now, however, Mr Haszard said it would be the agency that pursued certifiers to recover costs.

He repeated the safety concerns: "Mr Chu consistently misapplied strength standards when certifying these towbars, meaning they could fail while towing heavy loads. We urge vehicle owners to understand the seriousness of this issue.

"They may continue to operate these vehicles, but for the safety of themselves and other road users they cannot legally use these towbars until they have been recertified and if necessary repaired or replaced."

The Transport Agency had previously paid out millions to recertify nearly 2000 heavy vehicle towing connections after two other engineers were suspended last year, and for car owners to get warrants of fitness redone.

The agency said it would try to recoup the recertification and repair costs on behalf of the taxpayer.