Most travel to New Zealand is booked through travel agents despite competition from online services, and those in the industry say it is because of the human touch. 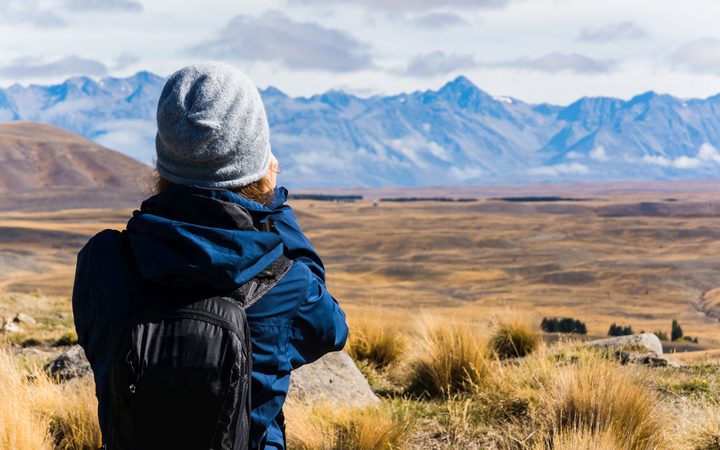 When it came to offering a personalised experience, travel agent Vincent George said the internet could not compare.

Mr George has been a travel agent since the early 1980s and is the director of Vincent George Travel, a travel agency based out of Dunedin.

"What people can do online is miniscule compared to what travel agents can offer."

They could offer itineraries that were too complex to go online, Mr George said.

"It's like putting a huge jigsaw puzzle together with pieces missing, you need to have someone to put all the pieces together for you."

It is one of the reasons his business has started offering fully escorted tours and why they have expanded into Central Otago and Christchurch.

He said travel agents meant big business to airline, far outweighing what they got online.

That included coach and cruise packages.

"We don't say, 'Hey, you know, if you're using the internet we don't want to know you.' We say, 'Let's use the internet together ... let's make the internet part of the piece of the puzzle to put your whole vision together.' "

International Air Transport Association 2016 data shows an almost 60 percent of travel to New Zealand from the country's top nine markets is booked through travel agents in person or online.

Having human interaction remained a strong drawcard for agents, she said.

Dunedin resident Jeffrey Smith decided to visit a travel agent for his trip Australia, saying it took the hassle out of travelling for him.

"I haven't been overseas for many years so I thought it will be easier to see a travel agent to organise flights and things," Mr Smith said.

In fact, it developed the 100 percent Pure New Zealand specialist programme to boost travel agent's knowledge of the country back in 2006.

TNZ had no plans to stop working with travel agents as travellers still found using an agent reassuring, she said.

"There's so much to see and do in New Zealand and there's so much information online. People find searching online, when they're about a holiday, is great fun.

"But I think when it comes to planning and booking a holiday to a destination like New Zealand, people want that human element and the advice of a professional."