A missing tramper has been found alive after he failed to return from a tramping trip in the Tararua Ranges, north of Wellington. 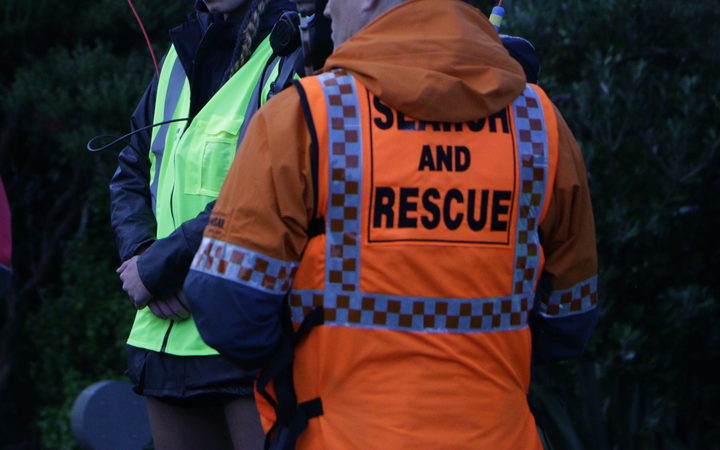 Police said the 60-year-old man left on 31 January and was meant to return on Sunday.

A full search and rescue effort including by the Defence Force was carried out until the man was found this morning.

Police said he has been sent to Masterton hospital and is being treated for a suspected broken leg.