Two previously unknown species of penguin that once lived on the Chatham Islands have been identified in a study on penguin evolution. 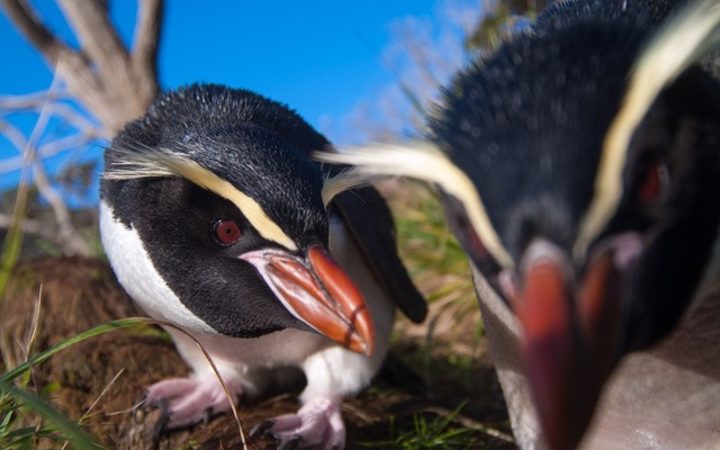 Snares crested penguins - Eudyptes robustus’ one of the species identified by the bones Photo: Thomas Mattern

The Otago University study was published today in the Molecular Biology and Evolution science journal.

Researchers looking at prehistoric bones found many penguin species arose shortly after the geological formation of places such as the Antipodes and Chatham Islands.

Until a few centuries ago, a unique crested penguin lived on the Chatham Islands, along with a small subspecies of hoiho.

Researcher Theresa Cole, said both species went extinct after humans arrived and the discovery adds to understanding of how humans affected marine biodiversity.