Billed as "The King of R&B", R Kelly announced the tour sponsored by promoter Flamingo Dreamz to Australia, New Zealand and Sri Lanka. No dates or venues were specified.

Sony recently broke ties with Kelly over the decades of sexual abuse allegations brought against the 52-year-old Grammy-winning artist, all of which he denies.

The allegations were the subject of a six-part documentary, Surviving R Kelly, released in January.

It also details the relationship in 1994 between the late singer Aaliyah and R Kelly, who married him when she was 15 and he was 27.

Many celebrities refused to be interviewed for the documentary including those who had been critical of him in the past, with the documentary's producer saying it had been "incredibly difficult" because of how messy and muddy the topic had become.

In December 2018, a New York cinema screening of the series was evacuated, with individuals stating they received "a threatening phone call". 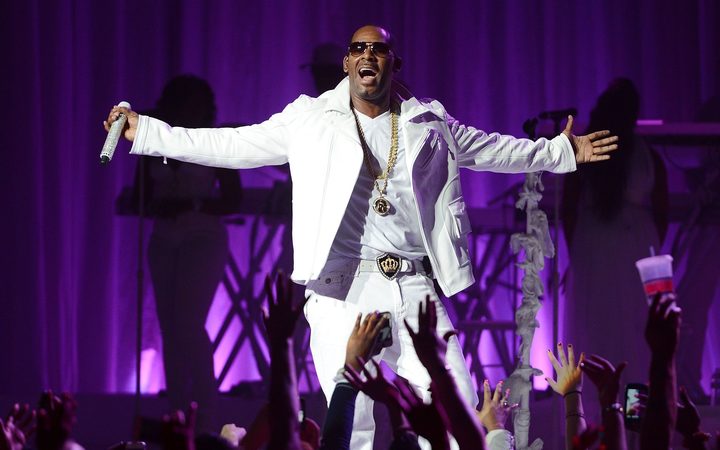 Radio station Flava pulled out of signing on media partner for the New Zealand show after criticism for supporting Kelly.

In 2008, R Kelly stood trial on charges of making a sex tape with an under-age female but was found not guilty.

In July 2018, R Kelly released a 19-minute song called 'I Admit', which responded to the allegations.

The track admitted to infidelity but denied claims of paedophilia and non-consensual sex.