The waiting-list for state houses has reached an all-time high - soaring by 63 percent since the Labour-led government took office. 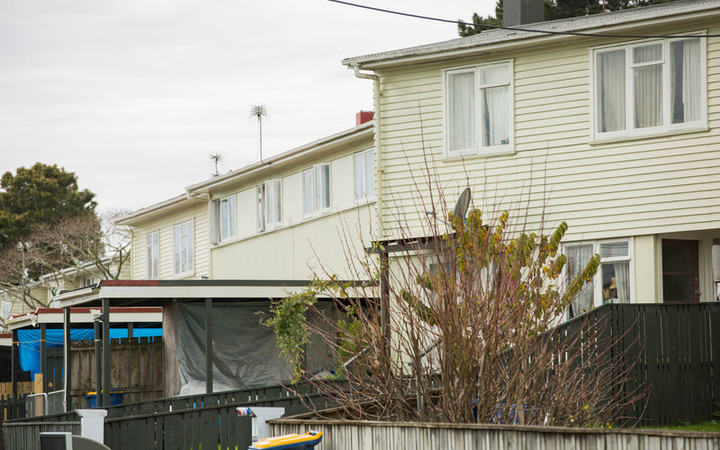 Housing Minister Phil Twyford opened 11 new state homes for the elderly in Whangārei yesterday, for tenants who are elderly or have limited mobility.

He said the waiting lists had grown partly because people now see some point in asking for help, after years of living in appalling conditions.

The numbers of people asking for emergency or transitional housing had also reached a record high, he said.

"It's because of two things - one is the suppressed demand over the past decade or so where people had no confidence they could get help.

"So we've got high levels of sub-standard, third-world conditions in the suburbs of our towns and cities, and now we've got a government that says not only are we committed to building more, but the Prime Minister is actively encouraging people to come forward," Mr Twyford said.

"And if you need help, if you need decent shelter, we will do our best to get it for you."

The number of people on the social housing register in Whangārei has doubled to more than 200 since September 2017, and the government plans to build 80 new homes in the city.

Nationally, there are now 9500 people on the register.

Mr Twyford said the government has built 1000 state houses in the past year, and aims to increase that to 6500 in the next three years.