The killer of a Taranaki grandfather cried out that "he had got what he deserved" and kicked his victim while he lay dying, a court has heard. 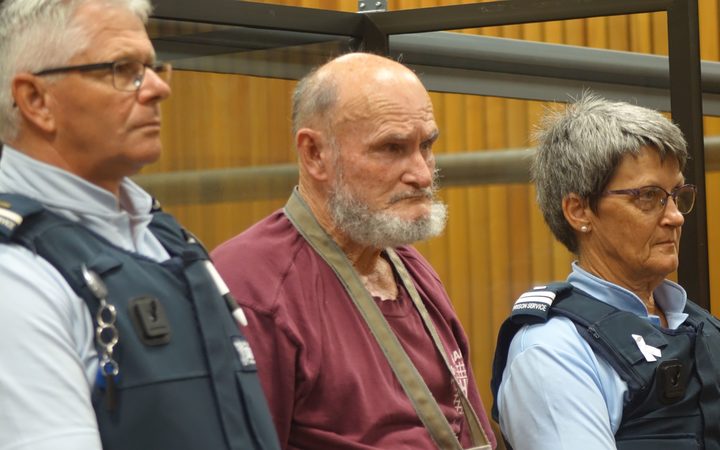 Maurice John Riddle, 78, was shot on his farm near Normanby in February last year after going to pick up overdue rent.

His killer Colin James Thompson, who had a history of animosity with Mr Riddle, had rented a cottage from the farmer for about 20 years.

Crown prosecutor Cherie Clark said the 69-year-old had stashed a 12-gauge shotgun before inviting Mr Riddle over to pick up the rent.

"This was a cold-blooded execution of Mr Maurice Riddle, and it was highly, in the Crown's submission, premeditated. It was a calculated and planned killing." 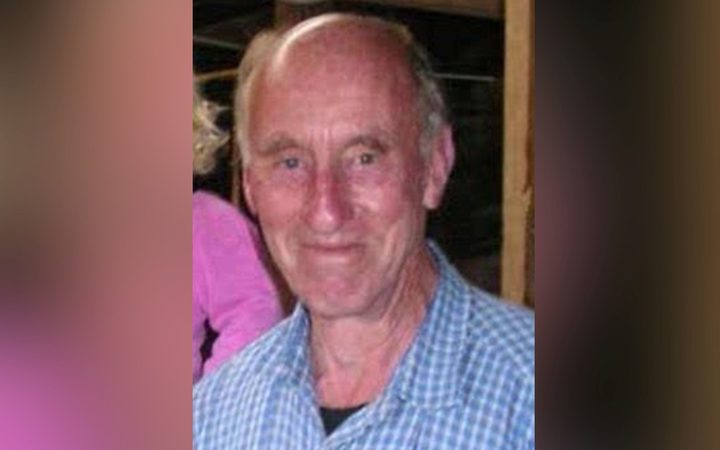 Maurice Riddle was killed on his farm in 2018. Photo: Supplied

Justice Dobson explained that after collecting the rent Mr Riddle went to leave.

"As he began walking away from the house you went inside and retrieved the loaded 12-gauge shotgun and challenged Mr Riddle whilst armed with it.

"It appears there was a further exchange and with the two of you standing only metres apart with Mr Riddle facing you, you fired a single cartridge from the shotgun which caused wounds to Mr Riddle's lower abdomen and to his hands."

"He immediately fell to the ground critically injured."

Justice Dobson said associates of Thompson - who had been warned of a possible confrontation - went to Mr Riddle's aid.

Mr Riddle died at the scene.

Justice Dobson said Thompson had a history of threatening Mr Riddle and in the week prior to the attack had told an associate he "was going to shoot the mongrel".

"The shooting has to be seen as the tragic consequence of a culmination of a long expressed intention to kill Mr Riddle. It was certainly not a spur of the moment and I accept that the Crown is entitled to call it a cold execution for which you showed no remorse by your comments and conduct immediately after the shooting."

Thompson had only been deemed fit to face charges late last year after his poor mental state had delayed proceedings.

His counsel Paul Keegan said his client had now reflected on what he had done and was deeply sorry.

Mr Keegan said Thompson had struggled with his wife's death three month's prior to the killing and was suffering from depression.

"The defendant's wife was his rock and his world. The defendant loved her very much and in the wake of her death, his world fell apart. He lost control of his finances and he deteriorated mentally."

His son Craig said that his murder had robbed him of the chance to reconcile with his father from whom he was estranged.

"I've been robbed of my father and my children have lost their glorious, gracious and loving grandfather. Nobody deserves to be shot in cold blood and for so little cause." 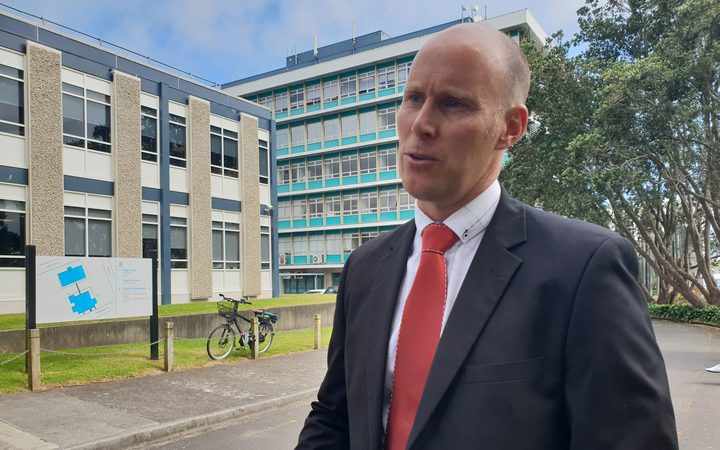 Outside court Mr Riddle's youngest son Kevin thanked the emergency services who had tended to his father and the Crown for taking the prosecution.

But Kevin Riddle questioned the police's response to earlier complaints about Thompson's behaviour.

"We know mistakes have been made on at least two occasions by members of the police which should've resulted in Colin Thompson's firearms being taken from him.

"We see this as totally unacceptable, but we want to reiterate we are not on a witchhunt. We just want to ensure changes are made to prevent this from happening again."

Kevin Riddle wanted any potential internal police investigation into the case to be given high priority.

The police have been unable to confirm this afternoon whether an investigation into the handling of Thompson's case has been launched.

Justice Dobson took into account Thompson's clean record, guilty plea and his mild depressive state before sentencing him to life imprisonment with a minimum non-parole period of 13 years and two months.