A man has died after getting into trouble at a popular snorkelling spot north of Auckland yesterday afternoon. 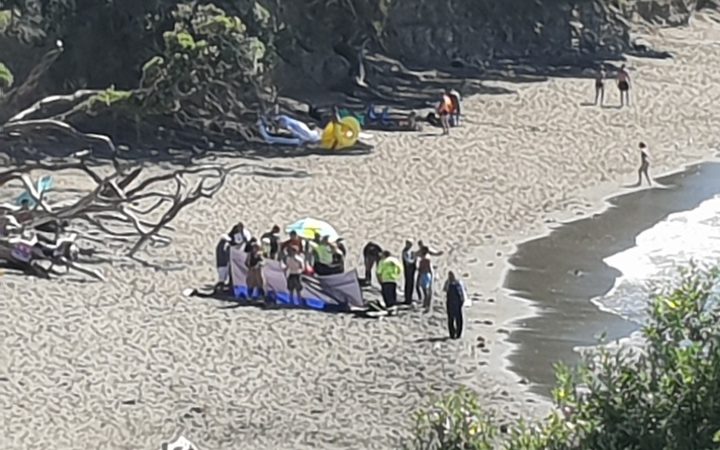 Emergency services were called to Goat Island at 3.40pm after the man was found unresponsive in the water while snorkelling.

He was given CPR before being airlifted to Auckland Hospital in a critical condition.

Police said the man, in his thirties, died in hospital overnight.

The family are being notified and the death has been referred to the Coroner.