The Department of Conservation (DOC) is urging owners to control their dogs after one killed a young little blue penguin in the Hawke's Bay. 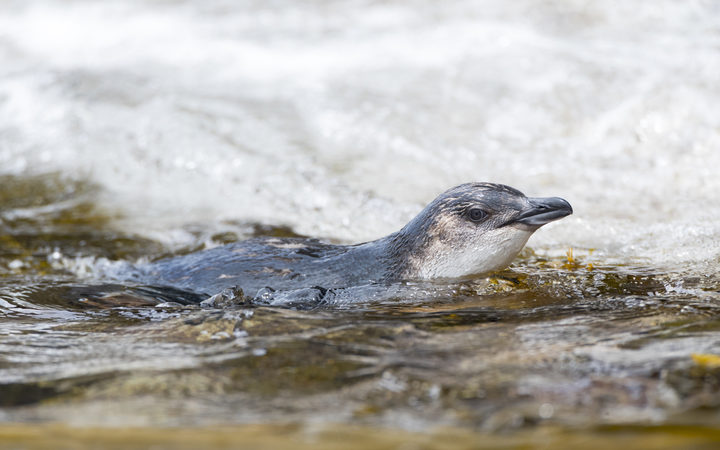 The penguin was killed near the Whangawehi stream at Mahia Peninsula.

DOC East Coast operations manager John Lucas said the birds were vulnerable as they left the nest and while on land had no defense against a dog's bite.

"Penguins have a strong smell which is quite attractive to dogs," he said.

Mr Lucas said dogs should be on a lead at all times around areas with a penguin population.

This comes after poachers stole two little blue penguins at Perfume Point in Napier and left a third dead.